(Un)Modifying India: Nationalism, Sexual Violence and the Politics of Hindutva

The postcolonial Indian state has since its inception used sexual violence to keep resurgent rebellions in check within its formal territory, and has for long provided the means of the production of sexual violence to dominant sections of society. In this essay I suggest that with the rise of the Hindu right to political power at key levels of states and the centre over the last three decades, a new social and political dynamic has been unleashed. Sexual violence has come to constitute public and private lives in unprecedented ways that include a radical realignment of public and private spheres as well as the production of a rejuvenated masculinist state and society seeking to resignify tradition and modernity within the framework of Hindutva or Hindu supremacy.  While this force signals a political defeat for liberal and secular feminism at some level, it also opens up new opportunities to reimagine the vocabularies of freedom and rights against the new political order.

Rashmi Varma teaches English and Comparative Literary Studies at the University of Warwick in the UK. She is the author of The Postcolonial City and its Subjects (2011) and of the forthcoming Modern Tribal: Representing Indigeneity in Postcolonial India. She has published numerous essays on feminist theory, activism and literature. She lives in London and has been a member of Awaaz-South Asia Watch and Women Against Fundamentalism. 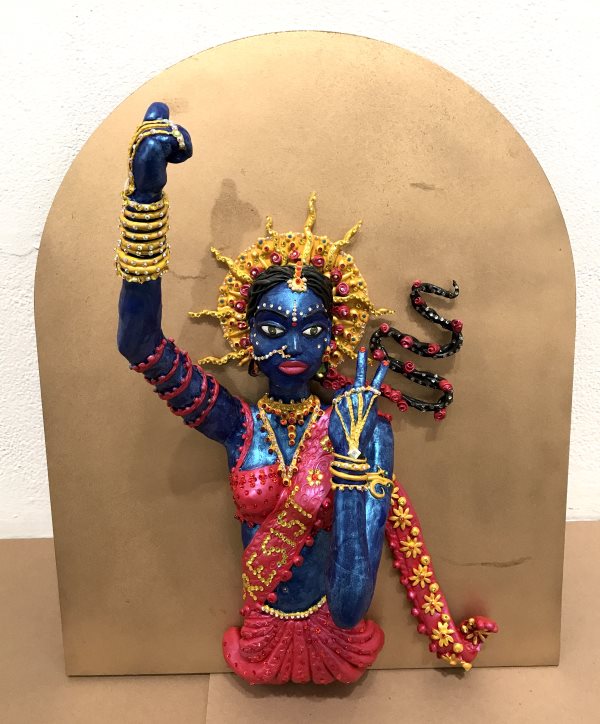