Literature and Conflict: One Day Postgraduate Conference at the University of Birmingham

The inaugural one day postgraduate conference hosted by the School of English, Drama, American and Canadian Studies at the University of Birmingham on June 20th 2014, invited postgraduate students and academic researchers to explore the multiple relations and interactions between literature and conflict. Three plenary speakers from institutions across the country, as well as three panels of postgraduate students from the University of Birmingham, gave papers which examined such diverse topics as the issues and debates around the textual representation of violent conflict and war, literature as an expression of personal inner conflict, and audience responses to theatrical violence. Papers and subsequent discussions raised multiple interesting questions about literature and conflict, prompting a re-evaluation of both terms. 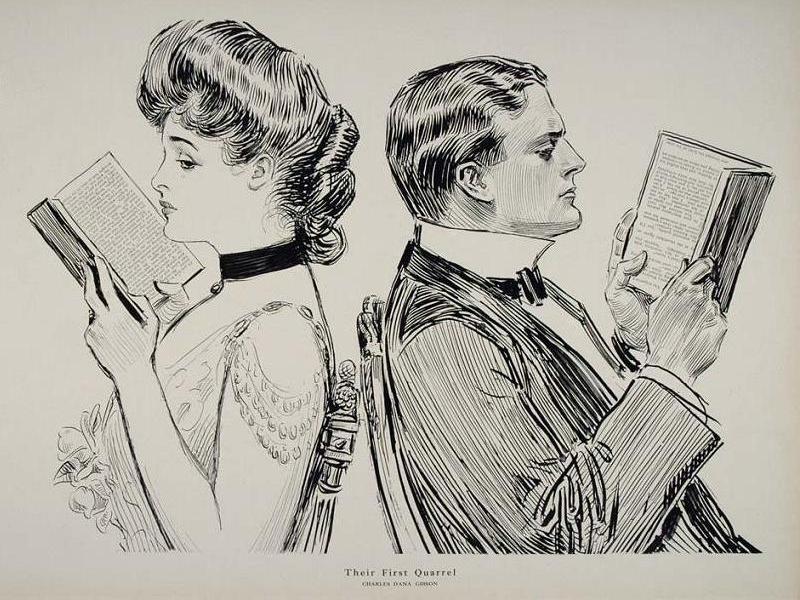