A conversation with Lisa Disch

Lisa Disch is Professor of Political Science and Women’s and Gender Studies at the University of Michigan, Ann Arbor (US), where she teaches courses on contemporary political theory, political representation, Anglo-American and French Feminism, as well as courses on population and the environment among others. Professor Disch has published books on the political thought of Hannah Arendt, on the discursive production of two-party democracy in the US, and most recently on political representation. She is co-editor of The Oxford Handbook of Feminist Theory with Mary Hawkesworth, and co-editor with Nadia Urbinati and Mathijs van de Sande of The Constructivist Turn in Political Representation. Since 2020 she has been an elected member of the Ann Arbor City Council. 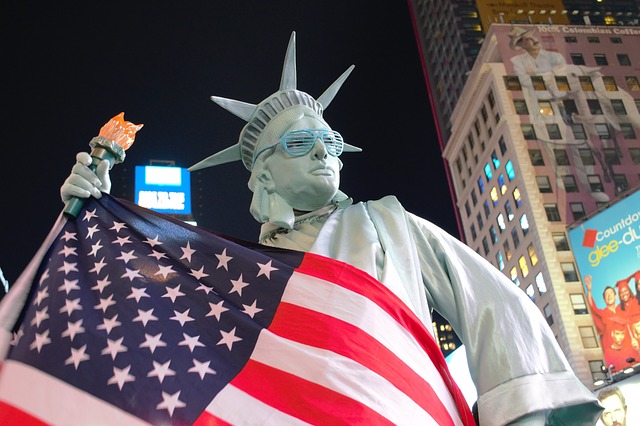