Professor Martin Hairer was one of four recipients of the 2014 Fields Medal, widely viewed as the highest honour a mathematician can receive. He is currently Regius Professor of Mathematics in the Mathematics Department at the University of Warwick. Professor Hairer has contributed significantly to the field of stochastic partial differential equations (SPDEs), which engages with interdisciplinary approaches to mathematics and physics. He has enjoyed great success communicating mathematics to a range of audiences and has also developed music editing software.

In this interview, early career mathematicians, Dr Martine Barons (MJB) and Dr Paul Chleboun ask Professor Hairer (MH) about how his interest in mathematics developed; the awards ceremony where he received the Fields Medal; Amadeus Pro, the music software he developed and continues to maintain; and the challenges of engaging a sceptical and sometimes critical public as a mathematician. 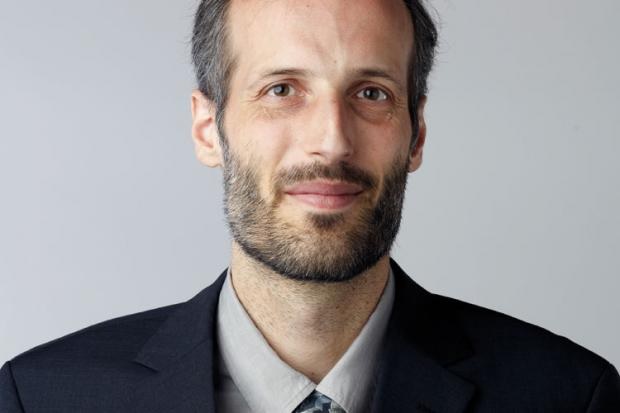