This article argues that the situation of Palestinian refugees is still relevant till this day. There are around five million refugees living in neighbouring Arab countries, such as Lebanon, Jordan, Syria and Egypt, as well as neighbouring areas in Palestine itself, like the West Bank and Gaza Strip, under very precarious conditions. Their situation is extremely unstable as any changes in the region can influence them directly.

This article is based on a feminist journey drawing on research interviews with female Palestinian refugees in camps in Jordan, and with Syrian Palestinian women in Turkey, Jordan and Europe. 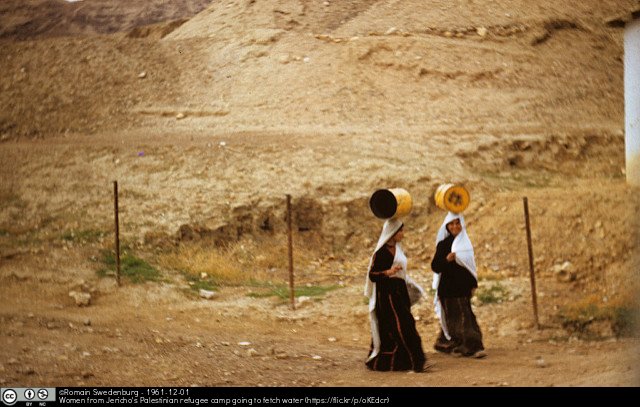