On 9 June 2017, scholars from a range of disciplines across the United Kingdom and Spain met at the University of Warwick to discuss the ways in which taking a global perspective can enrich research on early modern Iberia and colonial Spanish America. Coming at a time when Spanish exceptionalism is being increasingly challenged but the Americas are still being side-lined in the writing of global history, the presenters addressed gaps in current historiography and challenged Eurocentric narratives of early modern history which have predominated since the Enlightenment. The final roundtable called for definition in the language of movement in global history and concluded that we need to rethink global history as a project that began in the sixteenth century with conceptions of an Iberian or Catholic globe, an orbe hispano. 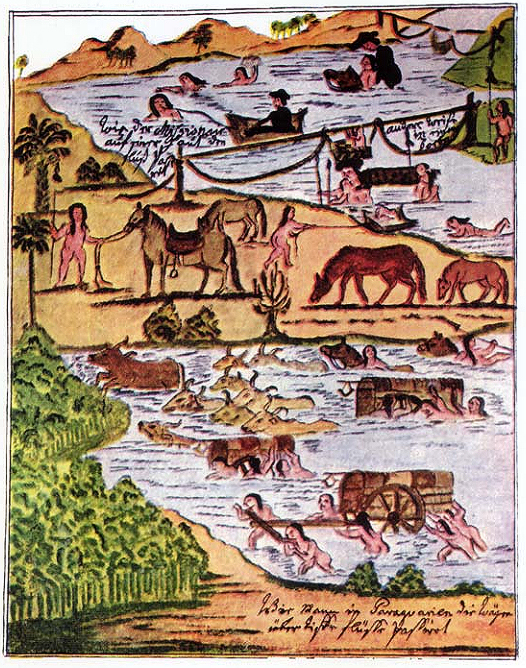