This is a ‘Critical Reflection’ piece on the research seminar ‘China Plates and Japanned Trays: British Encounters with Chinese and Japanese Aesthetics in the Long Nineteenth Century’, which was held at the University of Warwick on 20 March 2017. The guest speaker was Dr Jenny Holt (Meiji University). In this seminar, we discussed how the British public responded to the increased availability of Chinese and Japanese art objects in the nineteenth century. 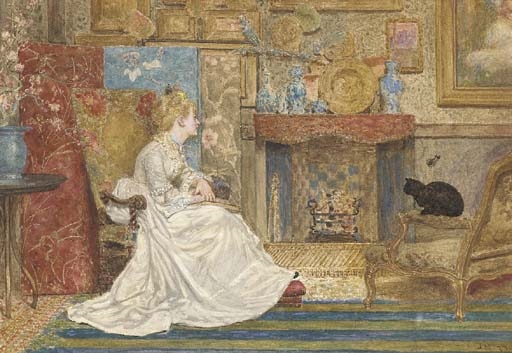