Can Implicit Measures Contribute to a True Understanding of People's Attitudes and Stereotypes?

Traditionally psychologists used explicit self-reports to better understand individuals’ attitudes but influences such as social desirability and impression management often made this method of data collection unreliable. This article describes the origins and the advancements of one of the most studied topics in social psychology - Implicit Social Cognition. Unobtrusive/indirect research methods were initially used to overcome the problems of using self-reports. Subsequently, reaction time tasks such as the Implicit Association Test (IAT) were developed to enable researchers to measure response biases, at the individual level, in socially sensitive domains such as prejudice towards minority groups. Automaticity is a core requirement for a measure to be described as implicit and therefore, fast reaction times (< 2,000 milliseconds) are needed. This article will describe under what conditions implicit and explicit measures are and are not related, including the theoretical basis for these relations. The value of using both implicit and explicit measures to predict behaviour will be explained, along with a discussion on what implicit measure are detecting. In certain domains or under specific conditions, implicit measures can contribute to providing a true understanding of attitudes and stereotypes. 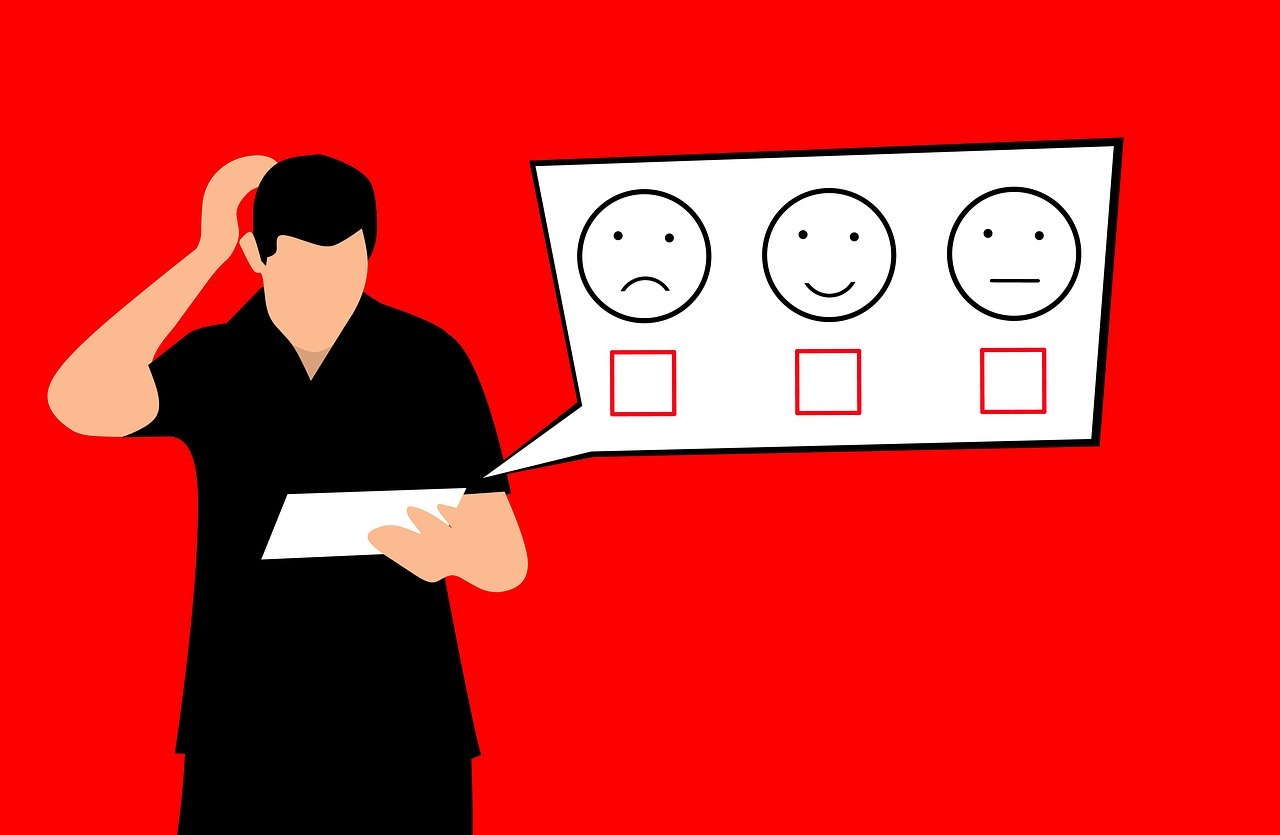