One and Many Truths Artistically Acknowledged

Jane Austen’s Pride and Prejudice and William Blake’s The Marriage of Heaven and Hell both question, criticise and reinterpret the concept of ‘truth universally acknowledged’. From the intrinsic relation between the particular and the universal, to the scission between impressions and ideas, Pride and Prejudice concerns some elements of the entire dispute of knowledge. Moreover, The Marriage of Heaven and Hell urges us to reconsider any truth that we recognise as legitimately established, in the attempt to convey that it is our right and duty to determine what we believe – according to our senses, perceptions and feelings. In the eighteenth century, the philosophers of the Enlightenment were indeed disputing the origins of truth and more importantly the ways through which truth is uncovered. In a postmodern world, when, as John D. Caputo remarks, the only universality we acknowledge is diversity, fiction can lead us toward a more profound comprehension of reality – while enriching the flux of our imagination as we perceive the infinite possibilities inherent in human life. This literary approach to the world and its truth prompts us to contemplate existence from a different perspective, to find new meanings presumably hidden beneath the subjectivity of our judgement – to separate specific from universal knowledge. For, even if the prospect of formulating a commonly accepted norm of truth will always endure as humanity’s major interest, the real nature of our beliefs is inseparable from our ability to endlessly create, envision and conceive the unrevealed. 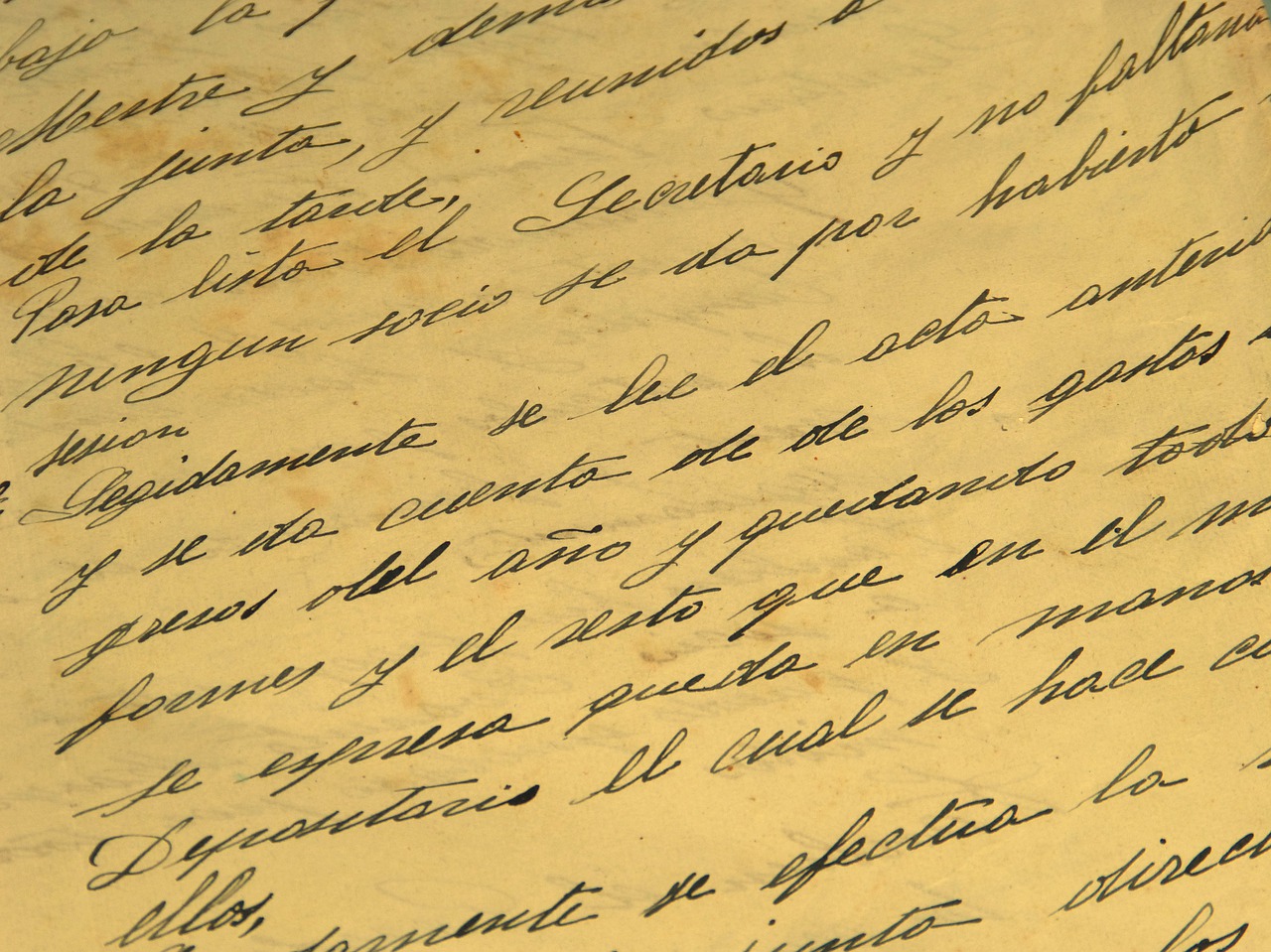