Professor Wendy Larner is an internationally acclaimed social scientist whose research sits in the interdisciplinary fields of globalisation, governance and gender. She graduated from Carleton University in 1997 with a PhD in Political Economy and has since worked at the University of Auckland (1997-2005) and the University of Bristol, where she became Research Director, then Dean of the Faculty of Social Sciences and Law (2005-2015). In December 2015, Professor Larner assumed her current role as Provost of the Victoria University of Wellington. Professor Larner visited the University of Warwick in June 2017 at the Institute for Advanced Studies’ invitation. 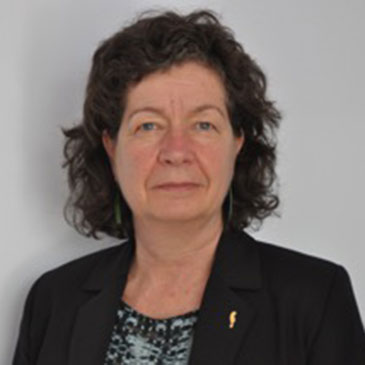