An Interview with Louise Richardson

Professor Louise Richardson is a political scientist focusing on terrorism and political violence. She became Vice-Chancellor of the University of Oxford in January 2016, having previously served at the Universities of St. Andrews and Harvard. She has written widely on international terrorism, British foreign and defence policy, security, and international relations. Professor Richardson holds a BA in History from Trinity College Dublin, an MA in Political Science from UCLA as well as an MA and PhD in Government from Harvard University. She visited the University of Warwick in November 2017 to deliver a talk on her career and being a female leader, as part of the University’s ‘Inspiring Women’ series. In this interview, she speaks about research on terrorism and political violence; how approaches to terrorism studies differ between the US and Europe; how the discipline has changed since the 1970s; the importance of interdisciplinary approaches to the study of terrorism and political violence; whether terrorism studies are a distinct discipline; differences between terrorism and conflict studies; and what makes a good university teacher. 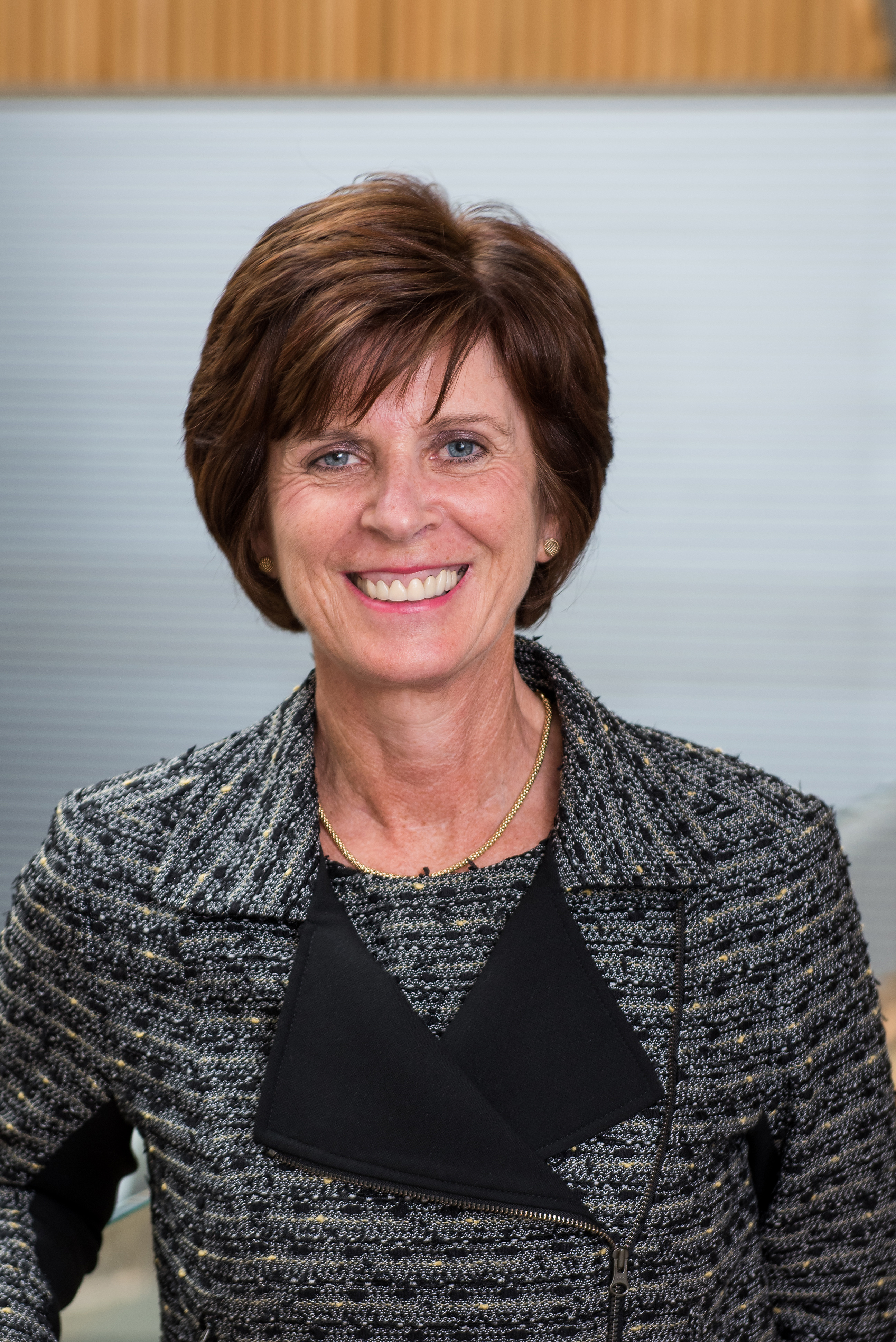