The Artist in and of the Work

This paper will explore the problematic link between biography and literature as it is self-consciously demonstrated by Stephen’s theory about Shakespeare in the ‘Scylla and Charybdis’ episode of James Joyce’s Ulysses. I argue how Stephen’s construction of the link between Shakespeare’s life and his work both illuminates and repeats a larger critical gesture between biography and literature. This is based on a mode of hermeneutical temporality which sees the present moment as containing within itself temporal fullness to be realised in a teleological fashion. However, Joyce’s own ironic construction of Stephen, who disavows his own theorizing, should alert us as to how much we can take this theory at face value with respect to a character who invokes the name of Shakespeare as much to construct a theory of him as to deconstruct it. In response to this, I argue that Rene Girard’s reading of Shakespeare in terms of mimetic desire provides a more compelling picture of the ways in which not only his characters, but the characters in Ulysses understand and articulate sexual desire as mediated by a prior belatedness patterned on the desire of the Other. However, I problematize Girard’s reading of Shakespeare and Joyce, and my final contention is that the desire of reading and self-fashioning is set in motion not so much by mimetic recognition as it is by the Lacanian notion of misrecognition. This forms the discursive conditions of the articulation of that desire while irrevocably fracturing not only the Girardian idea of the triangulation of desire, but also the ‘loop’ of literature and biography by thwarting all attempts to speak and desire from the place of the Other, as the Other. 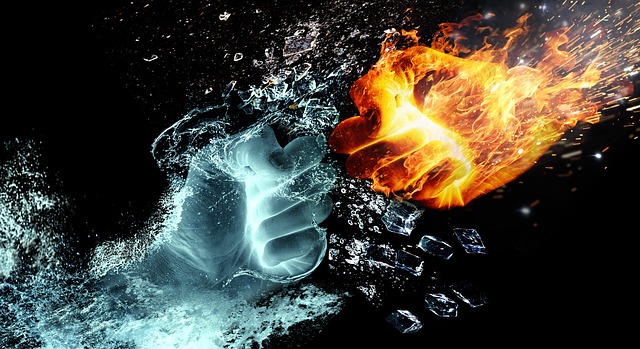