Anthropophagy of the Werewolf

Lycanthropic anthropophagy is the main concern for Justine Larbalestier’s novel Liar (2009). The novel is about the mysterious killing of highschool teen, Zach, in contemporary New York City. Zach’s girlfriend Micah, notorious for being a pathological liar and an outcast, is considered highly suspect as the murderer, particularly by her parents who know she is secretly a werewolf. The werewolf is both exceptional for its special abilities yet also cursed with uncontrollable, bloodthirsty urges at each full moon. This article argues that anthropophagy of the werewolf is metaphorically an act of social taboo when one lives and behaves in opposition to the socially prescribed. Through Micah’s surreal and unstable narration Larbalestier explores contemporary issues such as authority over the individual, gender non-conformity, and mob mentality, in order to criticise popular opinions that ostracise people perceived as outsiders. This article will explore these themes in greater detail and prove the ways in which Larbalestier uses eco-feminist fiction to communicate these criticisms. 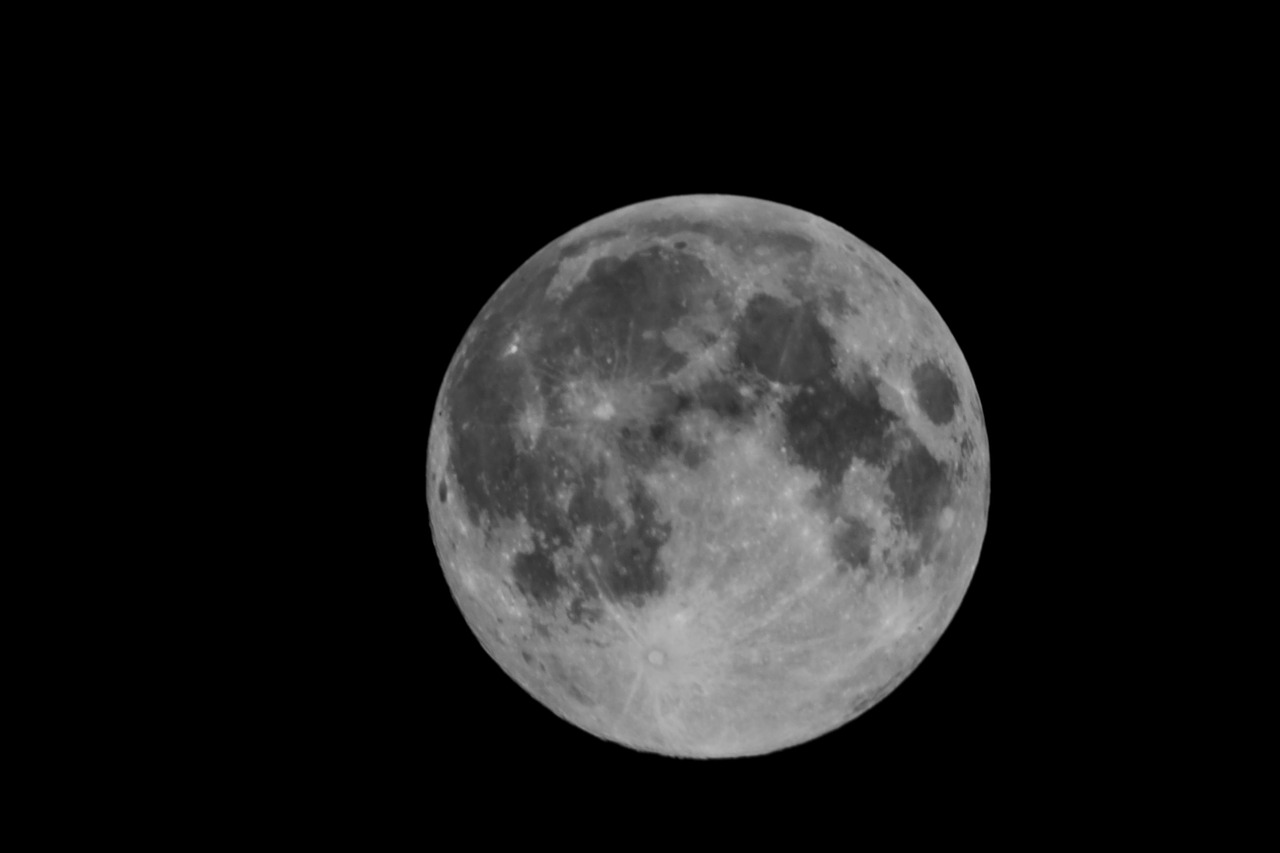