Agency and authorship in Samuel Beckett's The Unnamable

The Unnamable (1953) shows the breakdown of the Cartesian Cogito in a post-war soulless world in which its inhabitants suffer from disconnectedness. When the speaker’s consciousness breaks down and is no longer able to attribute the projections of its own consciousness to the self, he becomes incapable of ascertaining his own agency, authority and existence; hence the dissolution of the Cartesian Cogito. The condition is further exacerbated when the speaker who hears unattributable, disembodied authoritative voices finds himself in a universe where there is no one else to ascertain one’s existence. The sense of agency is therefore lost. Yet, the speaker, as in the fashion of AVATAR therapy for people with schizophrenia, attempts in writing, turning the voices into characters and stories and entering a dialogue with them to overcome his ontological insecurity in a universe that is generated out of his head and yet achieves an uncanny kind of independence. In other words, it is a therapeutic attempt to put the dismantled elements back into place in order to overcome the consequent ontological insecurity that this dissolution generates. This is done through a kind of quasi-corporeality that Steven Connor calls ‘the vocalic body.’ Nevertheless, as this paper argues, although being able to substantialise the voices, the Unnamable is still wavering between mediumship (being the medium of others’ voices) and agency. 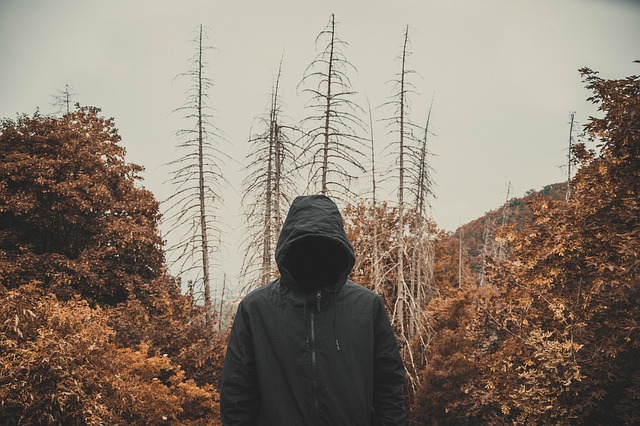