Consuming and Being Consumed

The article explores how Margaret Atwood demystifies the romance plot in her first novel The Edible Woman by exposing the world of consumerism as artificial and threatening to the point of cannibalism. This is revealed through references to fairy tales and myths with cannibalistic undertones such as ‘Snow White’, ‘The Robber Bridegroom’ and ‘Goldilocks and the Three Bears’. It is also highlighted in the reference to the theme of the eaten heart in Boccaccio’s Decameron and to Shakespeare’s Titus Andronicus. In the tempting world of advertisements and commercials, women are objectified and traded and their roles are diminished. In this realm, Marian, the protagonist, is in search of her identity but first tries to ‘adjust’ to society’s artificial and delusional narrative. The advertisements dictate a behaviour, objectify her body and force her to comply with preformed roles. She consciously tries to defend herself from this consumerist mentality by allowing her body to ‘speak’ for her. Her body starts to refuse food and she feels it is alive, until it cuts itself off. Therefore, showing how she refuses to ‘adjust’ to the consumerist society. The narrative points out the inherent cannibalistic quality of the consumerist society in which human beings are commodities and their roles are dictated by commercials and the ferocious rules of profit. 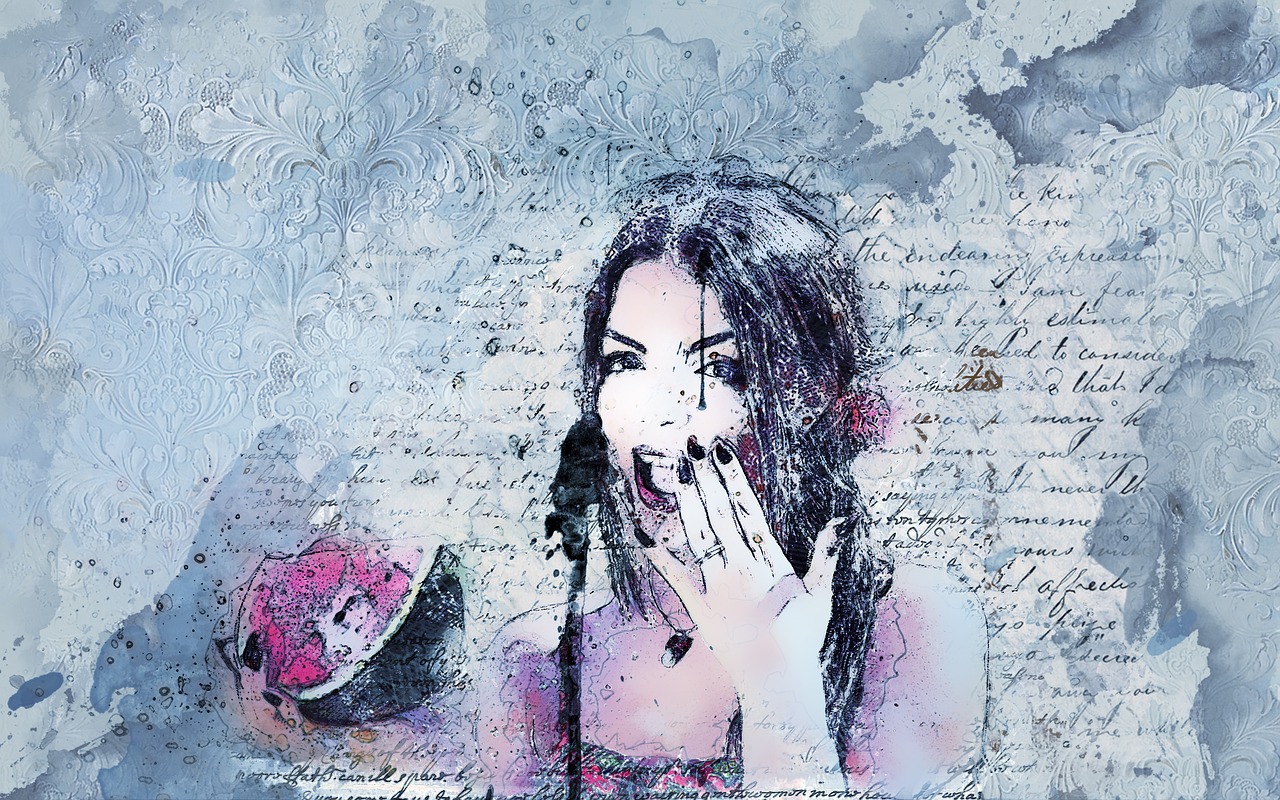