This paper offers a postcolonial reading of some Bengali fairy tales, including selections from Folk-Tales of Bengal (the 1883 collected edition by Reverend Lal Behari Dey); Thakurmar Jhuli (Grandmother's Bag Of Stories), a collection of Bengali fairy tales by Dakshinaranjan Mitra Majumder (1907); and Bengal Fairy Tales, a 1920 edited volume by F. B. Bradley-Birt (a work by the British diplomat serving in India, which alludes frequently to Mitra Majumder’s text). It interprets the symbols and stalk images used in these texts in terms of the relationship of coloniser versus colonised. It argues that the depictions of the cannibal demons in these fairy tales have an emblematic significance akin to the expression of the anti-colonial resistance and the postcolonial reaction to the contemporary sociocultural scenarios of colonial India. 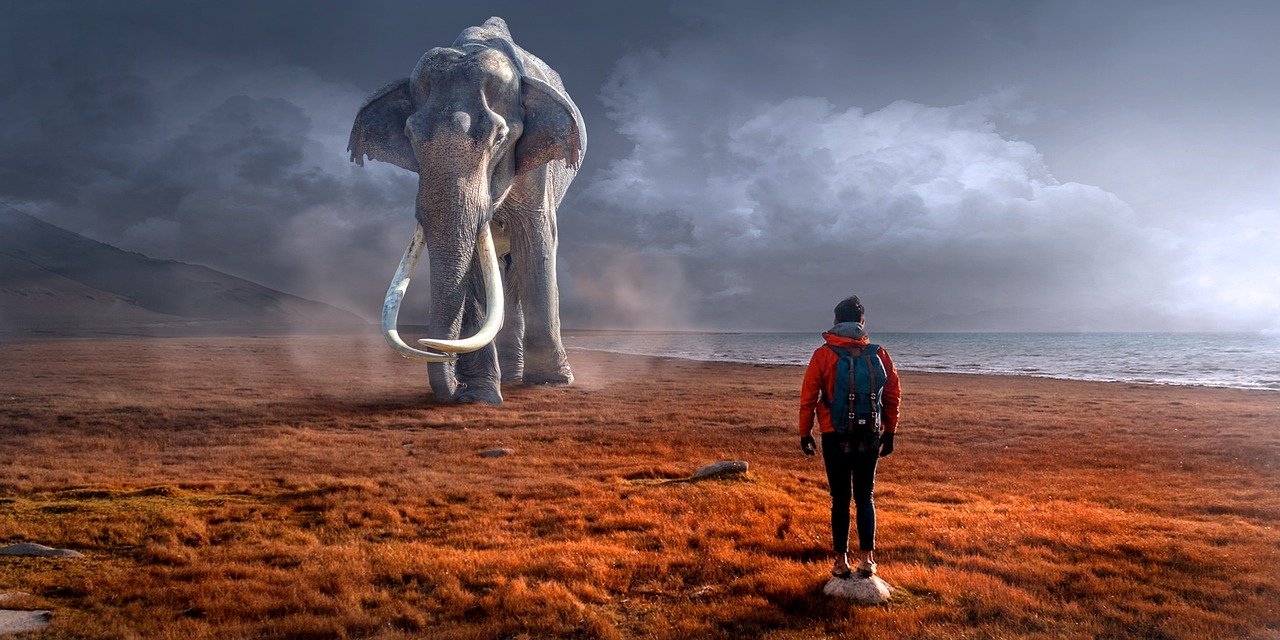