A ‘horrid way of feeding’

Cannibalism both fascinates and repels. The concept of the cannibal has changed and evolved, from the semi- or in-human anthropophagi of Classical texts to the ‘savage’ cannibals of colonial times, whose alleged aberrations served as a justification for invasion, conversion and extermination, to the contemporary cannibal driven often by psychosexual drives. Cannibal texts typically present the act as pervasive, aggressive and repulsive. If these parameters are admitted, alleged cannibals immediately fall outside normative European humanist morality. This paper examines cannibalism as a major delineator of the civilised human. Cannibals offer social scientists a handy milestone to confirm the constant improvement and progress of humanity. The idea that colonised peoples were not savage, degenerate cannibals threatens the concept of the ‘Great Chain of Being’, which was assumed to show an inexorable progress from plants to animals to humans, and upward toward the divine, led by enlightened Western civilisation. But cannibal mythology, factual or imaginary, offers an opportunity to re-evaluate the assumptions of human supremacism and see ourselves as edible, natural beings. 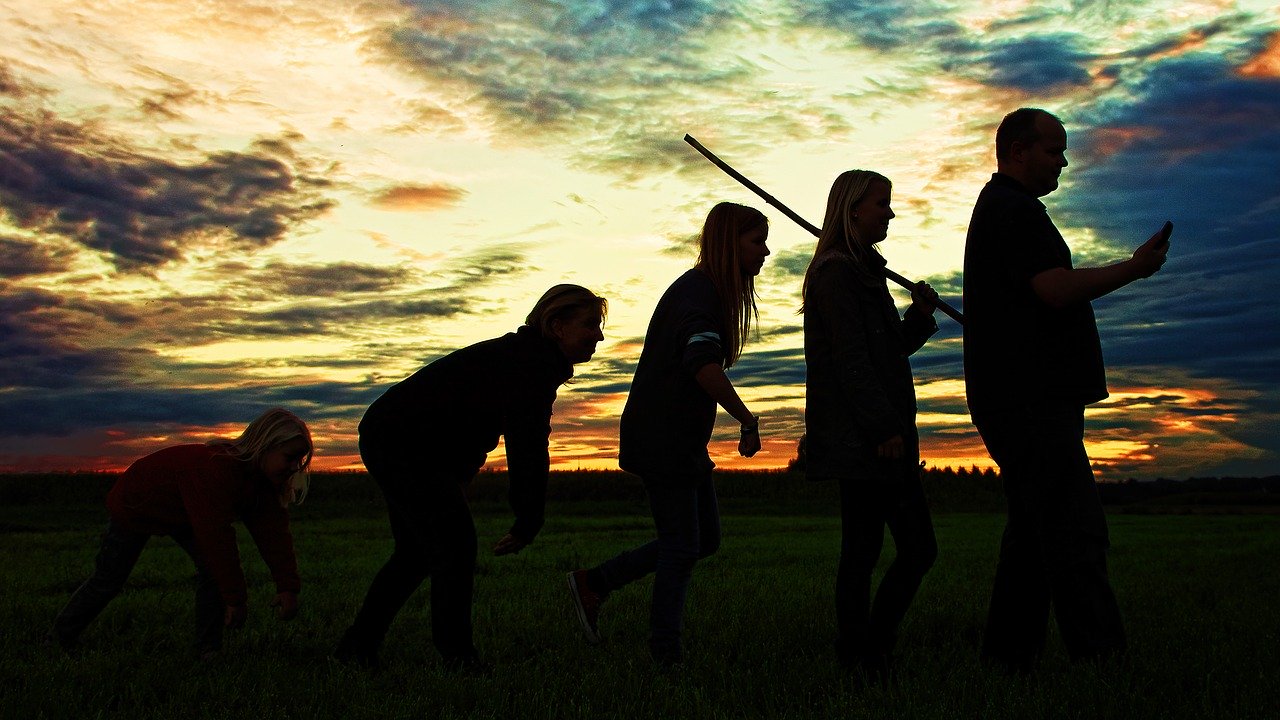