In Fires on the Plain (1952) novelist Shohei Ooka critiques Japanese imperialism by depicting the collapse of the Japanese army in the Philippines during the final months of World War II. Structured as a post-war memoir written by a soldier named Private Tamura as a patient in a Tokyo mental hospital, the novel explores Tamura’s psychological breakdown in response to having succumbed to cannibalism in order to survive. A complex treatment of memory, guilt, and individual agency in times of war, Fires on the Plain also underscores the ways in which the cannibalistic act may function metaphorically as a commentary on matters related to sex, religion, militarism, and cultural imperialism, as well as revealing anxieties associated with the creation of a post-war narrative of national victimhood in Japan. While Ooka presents Tamura’s eating of human flesh as the culmination of his long descent into madness, the act also serves as a metaphor through which he explores the self-destructive nature of Japanese imperialism, as well as his own responsibility for his unwilling participation in it. 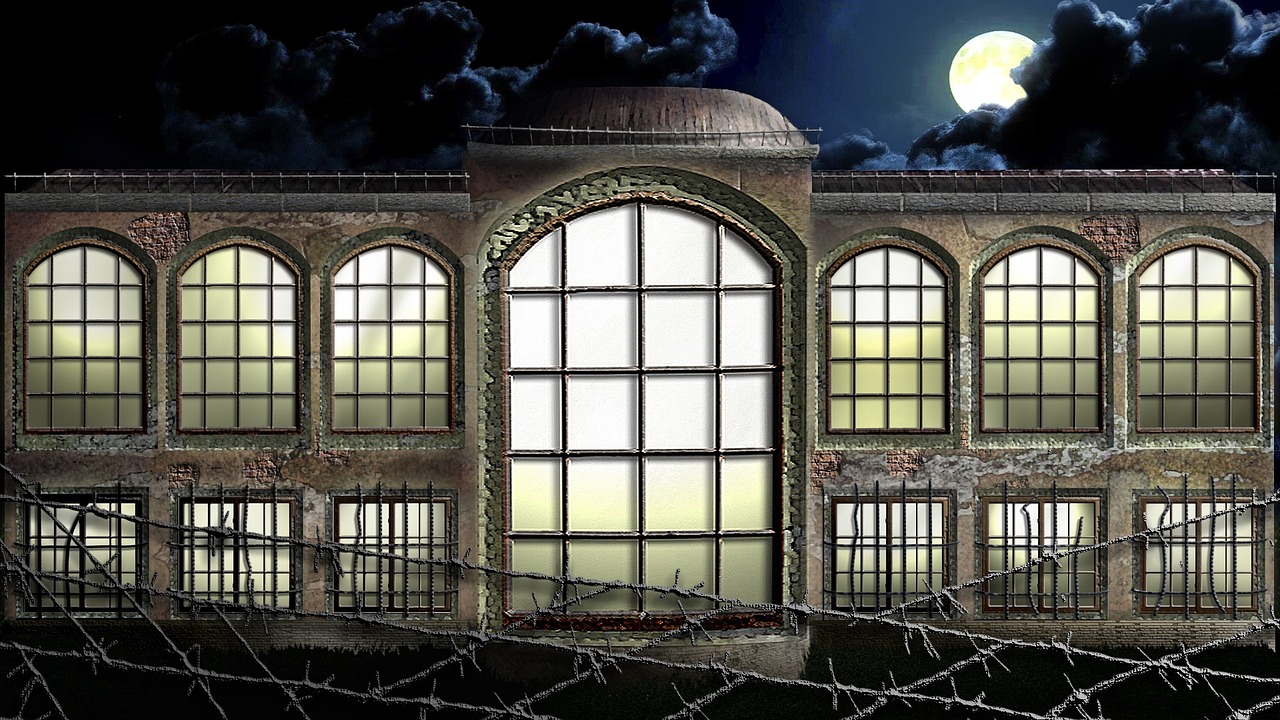