For Fame and Fashion

This research explores the ways cannibalism in Chuck Palahniuk’s novel Haunted (2005) and Nicolas Winding Refn’s film The Neon Demon (2016) are a consequence, and reflective, of the consuming nature of creative industries. The research draws from this exploration that the consumptive characteristics of cannibalism often allegorise the processes and careers of artists. Specifically, the sacrificial nature of putting oneself into one’s work, the notion of the tortured artist, and the competitive nature of creative industries, where the hierarchy is ascended through others’ losses.

In the framing narrative of Haunted, seventeen writers are trapped within an isolated writing retreat under the illusion of re-enacting the Villa Diodati and writing their individual masterpieces. When inspiration fails them, they sabotage their food supply in order to enhance their suffering, and thus their eventual memoirs. The writers turn to cannibalism, not only to survive but to remove the competition. By consuming each other, they attempt to manufacture themselves as ‘tortured artists’, competing to create the most painful story of the ‘writing retreat from hell’.

In The Neon Demon, the protagonist, Jesse, begins as an innocent young woman who becomes embroiled in the cutthroat modelling industry. Favoured for her natural beauty, Jesse antagonises her fellow models, developing narcissistic tendencies in the process. At the film’s end she is cannibalised by these rivals, indicating the industrial consumption of her purity, the restoration of individual beauty by leeching off of the young, and the retaining of the hierarchy by removing the competition.

Employing close readings of both literary and cinematic primary source material, this interdisciplinary study investigates a satirical trend within cultural representations of cannibalism against consumptive and competitive creative industries. In each text, cannibalism manifests as a consequence of these industrial pressures, as the desire for fame forces people to commit unsavoury deeds. In this regard, cannibalism acts as an extreme extrapolation of the dehumanising consequences of working within this capitalist confine. 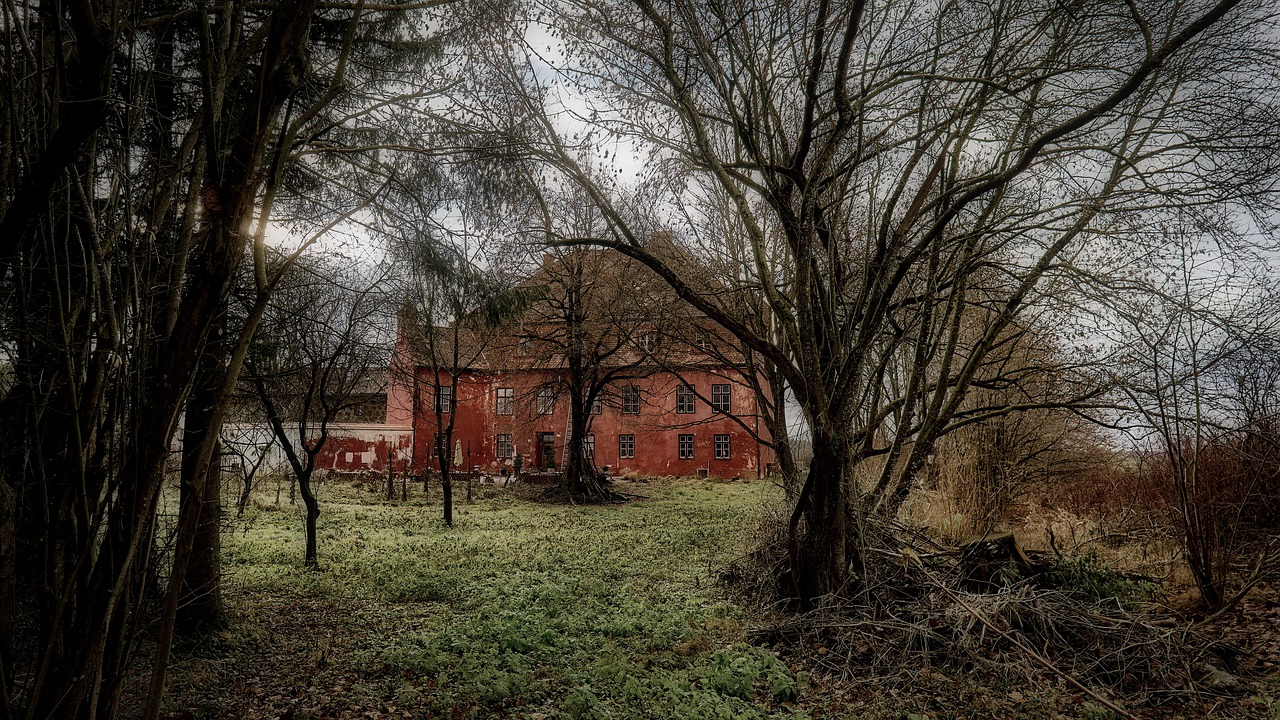