‘Provisions being scarce and pale death drawing nigh, / They'd try to cast lots to see who should die’

The Justification of Shipwreck Cannibalism in Popular Balladry

Ballads actively shaped contemporary popular mentalities and through analysing ballads historians are presented with a world of propaganda and persuasion, aimed at a broad spectrum of society from literate to illiterate. Nineteenth-century ballads describing shipwrecks highlight the moral ambiguities present in extreme life-or-death situations. Many such ballads teach that survival cannibalism was rational, pragmatic, civilised and should be actively encouraged. This article demonstrates how ballads placed cannibalism into a chivalrous context, allowed sailors to vicariously experience the events thereby learning a prescribed ‘ritual’ to follow and made breaking the anthropophagic taboo socially acceptable, even virtuous.

In fictitious ballad narratives, cannibalism is a test of virtue as one person offers their body as sustenance to preserve a starving friend. It is not a horrific departure from civilised attitudes, but a heroic self-sacrifice. Ballads recounting real events of shipwreck cannibalism helped to promote the ‘civilised cannibalism’ ritual of drawing lots to select the victim, placing anthropophagy within a democratic, equitable process. Shipwreck cannibalism ballads offer a contrast to other European descriptions of cannibalism, as the sailor-cannibals are never presented with any of the traits associated with the imagined, non-European cannibal of colonial discourse. 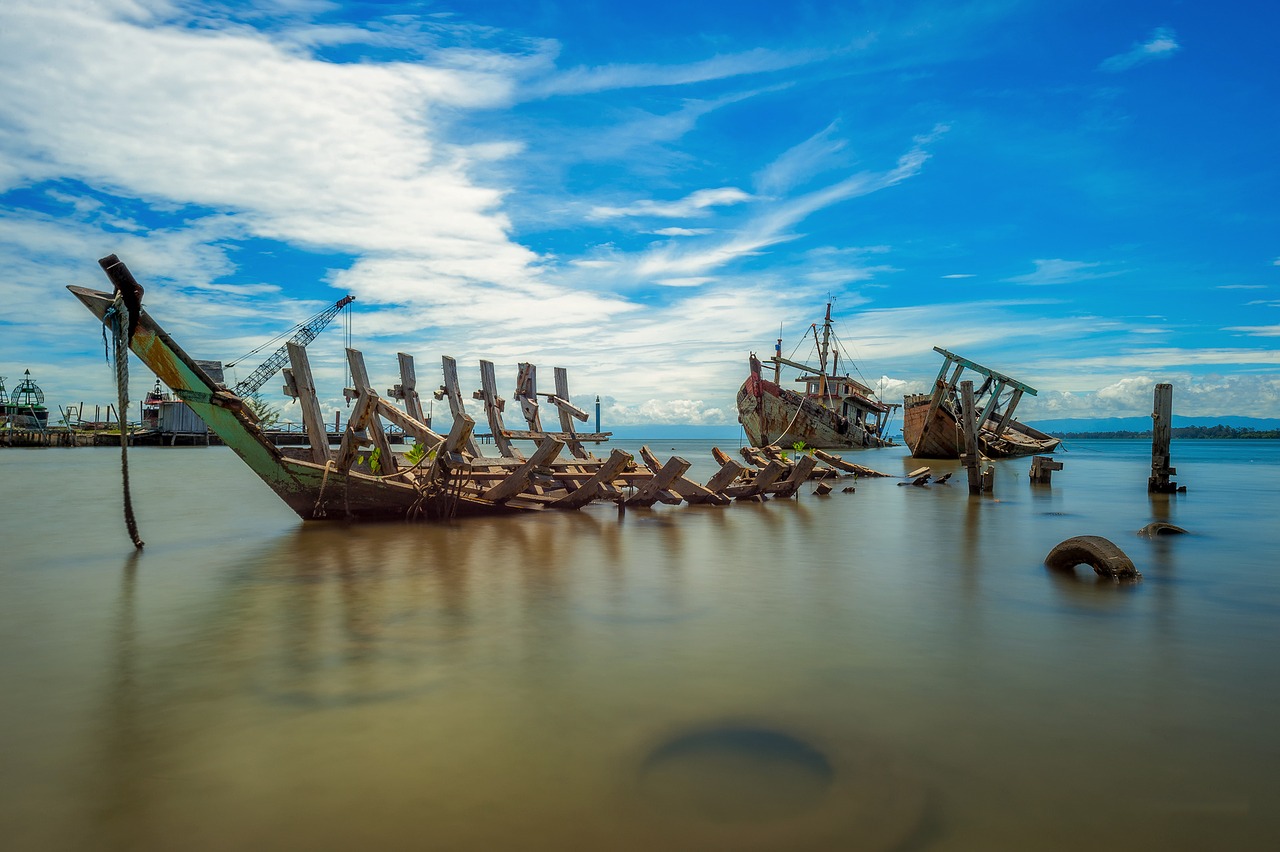