Cannibalism and Corpse Medicine in Hamlet

This article argues that the cannibalistic connotations in ‘Hamlet’ may be interpreted in the context of specific cultural anxieties relating to the popular and problematic use of corpse medicine, or mumia. I begin by exploring how Shakespeare represents corpses throughout Hamlet in ways which reference food and culinary practices. By doing so, Shakespeare not only emphasises the tragic objectification of the dead, but also links life and death inextricably to figurative and literal consumption. The essay proceeds to analyse the cannibalistic allusions in ‘Hamlet’ through the lens of the contemporary medical consumption of corpse medicine. While the use of corpse medicine was semantically distinguished from anthropophagy in early modern Europe, I argue that Shakespeare’s depiction of man-eating in Hamlet forces his audience to confront their own unsavoury distinctions between ‘acceptable’ and ‘unacceptable’ forms of cannibalism. Viewed through the lens of cannibal discourse, Hamlet’s language over the course of the tragedy takes on new significance as the prince displays profane hunger that seems to simultaneously repel him and imbue him with a macabre vitality. Something is indeed ‘rotten in the state of Denmark’ (1.4.67), Shakespeare suggests, and the smell appears to be coming from the kitchen. 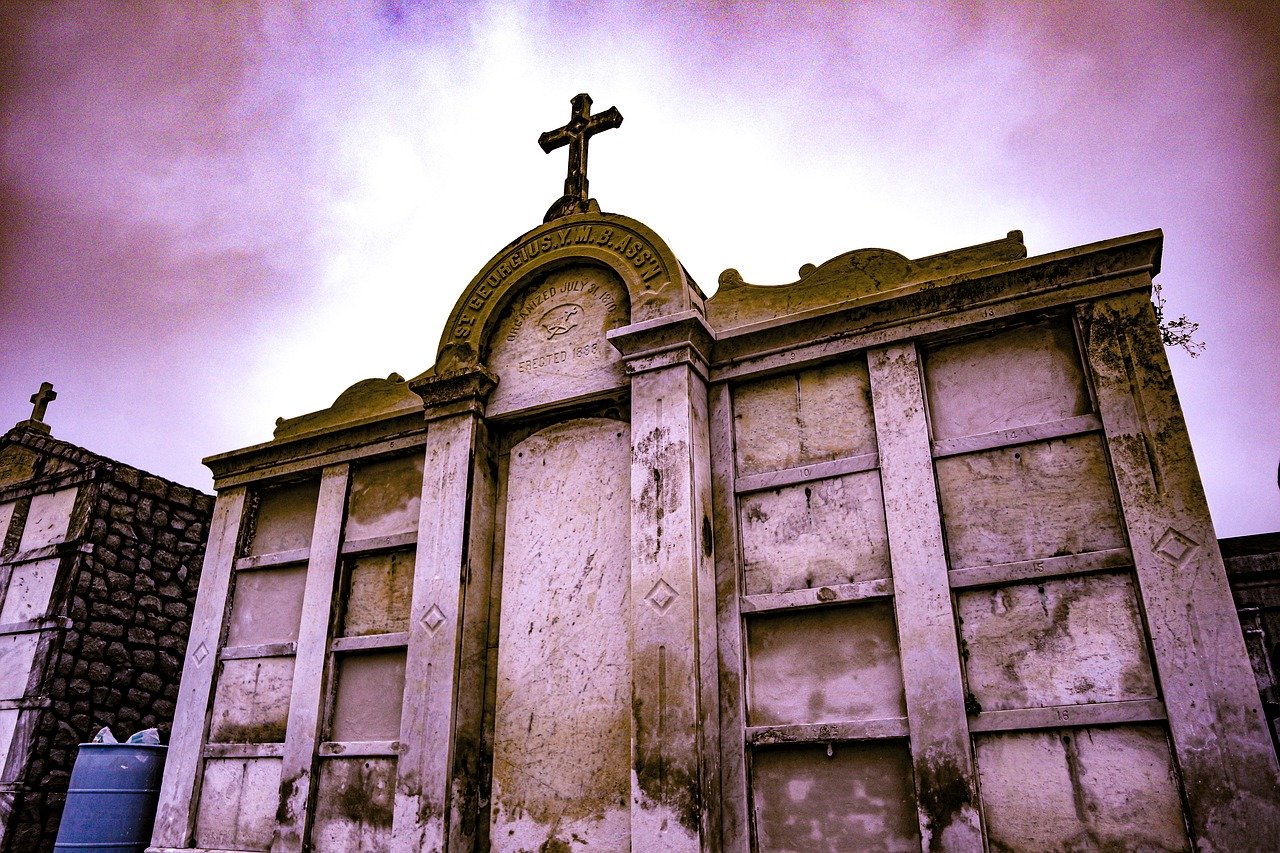