Pedro Costa’s Casa De Lava (1994) draws on the cannibalistic potential of cinema in order to excavate the history of colonialism in Cape Verde. Cannibalism operates in a two-fold manner in Casa. Firstly, it refers to Costa’s practice of employing cinematic references in order to draw out otherwise concealed elements of earlier films. Secondly, it denotes an aesthetic practice in which the film is cannibalised by the people and geography of Cape Verde. By operating in a zone between documentary and fiction, Casa undermines the commodifying and exoticising tendencies of cinema. Instead, by drawing on the stories of the people of Cape Verde, the film illustrates the way in which the legacy of colonialism continues to haunt the island. Cannibal cinema in Casa is a method for making these otherwise concealed histories speak, and in doing so, create new forms of cinematic invention. 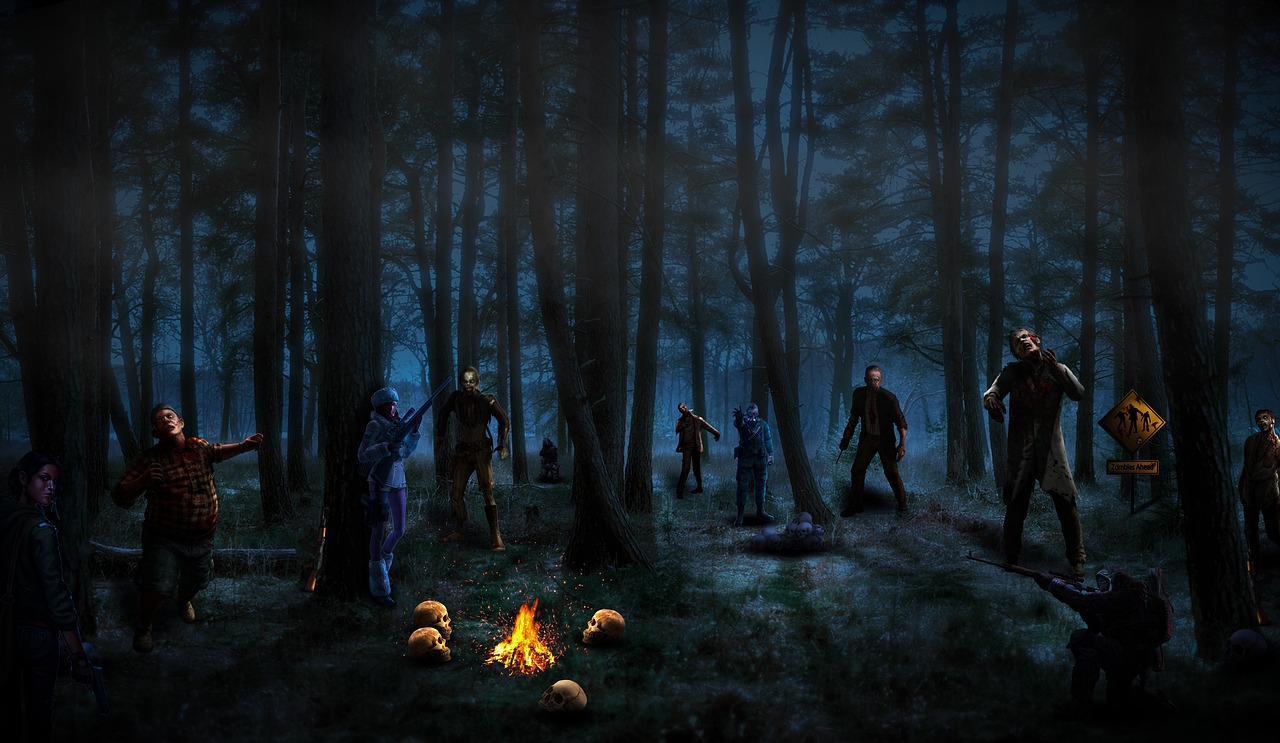