For many, ‘Titus Andronicus’ exemplifies the extreme visual horror which characterises the subgenre of Elizabethan revenge tragedy. Long recognised as a collaboration between William Shakespeare and George Peele, the play’s notorious denouement – in which a Gothic queen is tricked into eating her slaughtered sons – has often been interpreted as a satire upon the revenge genre itself. Yet the nature of the play has recently been complicated by the claim that an additional banquet scene, only present in the 1623 Folio, may be a later addition written by a third dramatist, probably Thomas Middleton, and incorporated into the play sometime after 1616. This article will consider the implications of this probability further. It will explore how the author was not simply adding new material to ‘Titus Andronicus’ in order to provide a new selling point for a later revival of the work, but was constructing a new sequence designed to mirror and complement the already infamous cannibalistic conclusion of the original text. Understanding this scene as a later addition, we can now better understand how this additional scene serves as an integral turning point in the drama’s narrative, and is far less ‘disposable’ than previous critics have been equipped to realise. 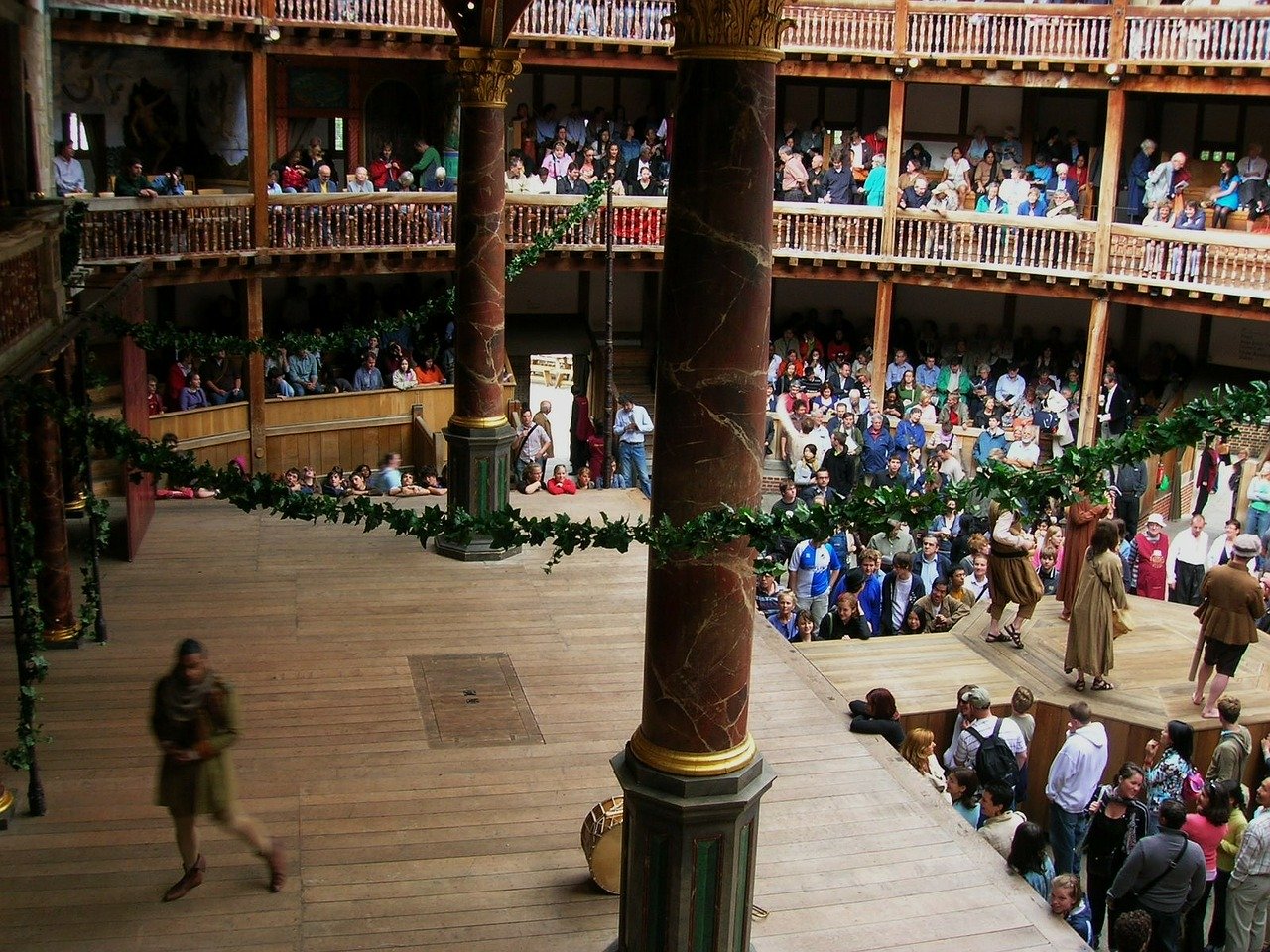