Consumption from the Avant-Garde to the Silver Screen

In Oswald de Andrade’s ‘Manifesto Antropófago’ of 1928, he explicitly calls for Brazilian and Latin American artists to resist the vestiges of colonial cultural politics by appropriating the cannibal trope and unabashedly plundering and consuming the European cultural tradition to radically rewrite cultural discourse. While Andrade’s Manifesto has been used as a critical lens to examine the Latin American avant-gardes, as well as other modes of post-colonial cultural production, it has not been as widely used as a theoretical apparatus for examining the question of commodity production and consumption. In this paper, I revisit the Manifesto by focusing on its critical dialogue with Marx’s concept of the fetish of the commodity. Linking this fetish with Apparadurai’s recent thinking on the fetishism of the consumer, I trace how cannibalism can be reworked as a mode of ‘profanation,’ to use Agamben’s terms, of the power apparatuses of consumption itself. Then I test the concept of the profanation of consumption with two film case studies - Nelson Perreira dos Santos’ Como era gostoso o meu francês (dos Santos,1971) and Ruggero Deodato’s Cannibal Holocausto (Deodato, 1980). My readings situate these films in their cultural and political contexts and read them as texts which profane the apparatuses of the construction of historical and spectacular images for global consumption. 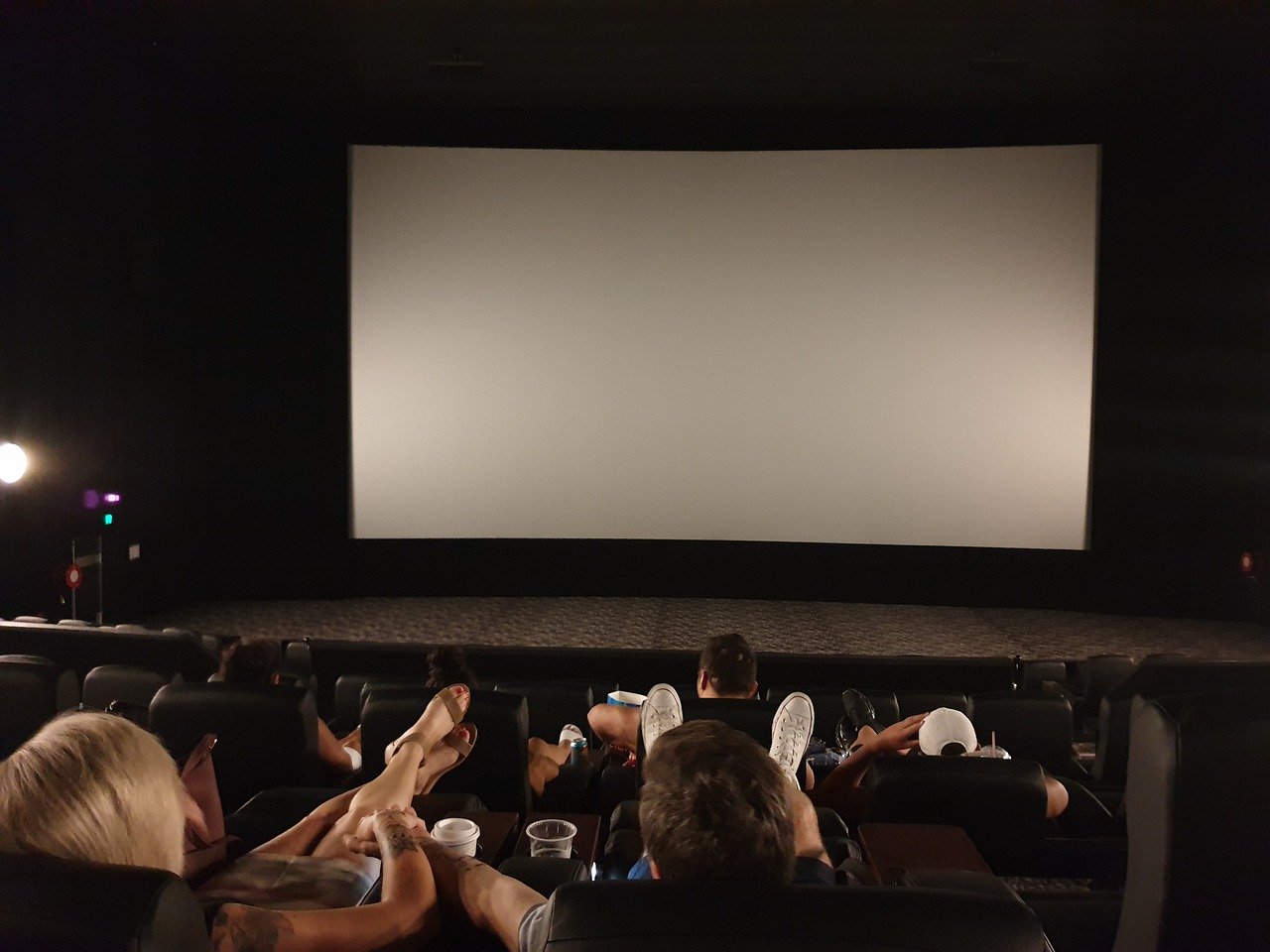