Ana Lily Amirpour’s 2017 film The Bad Batch is a nightmare of postmodern abjection. Set in a desert wasteland in Texas, the film depicts a quasi-futuristic society that starkly reveals the dark underside of contemporary society, here portrayed in two realms, both exhibiting the height of abjection: the cannibal town called the Bridge and the shanty town of Comfort, where a lone perverse patriarch impregnates all the women while doling out steady doses of LSD to contain the masses. Borrowing from Julia Kristeva’s description of the ‘deject’ in her work Powers of Horror, this analysis focuses on those characters who ultimately choose neither of these options. Having confronted and internalized the abject, these characters become eternal exiles, achieving a measure of liberation by assuming and embodying their partiality and by embracing ‘a weight of meaninglessness, about which there is nothing insignificant’ (Kristeva, J., 1982: 2). 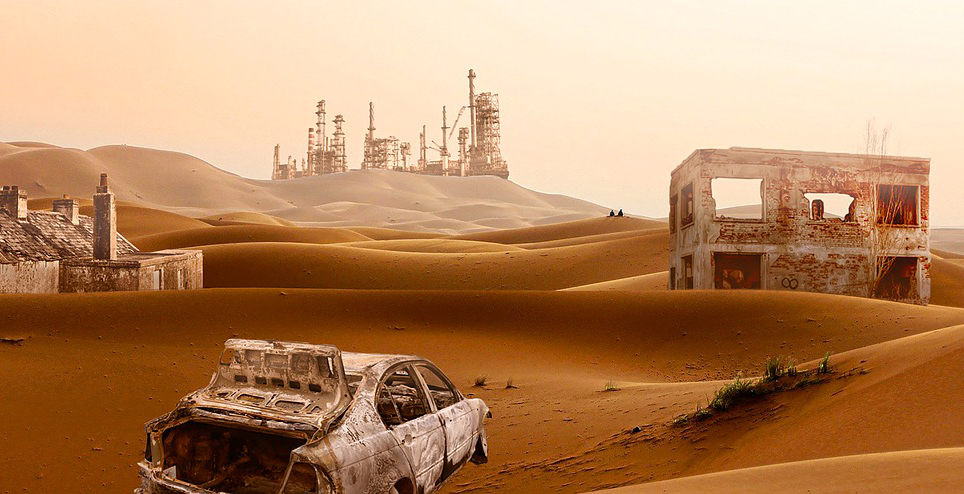