YouTube videos and the haptic interface of Ant Smasher

Animals have long appeared as the subjects and characters in digital games, but game studies scholars have rarely considered animals as players of digital games. This paper examines the mobile digital game Ant Smasher and YouTube videos of bearded dragons playing the game. This article advocates for the inclusion of these bearded dragons in gamerspace as not only a personification of the gamer within the space but as a conduit for play, a channel for gamers to breach the boundaries of gamerspace – the cultural and discursive space surrounding digital games that negotiates the relationship between the digital game and its impact on the world at large. Through an analysis of 50 YouTube videos representing these play experiences, this article considers the place of these videos within gamerspace. The implications of this work serve to better understand the relationships between digital gaming, play, and human and non-human actors in interaction with haptic media. This example also expands upon our understandings of play as a whole. 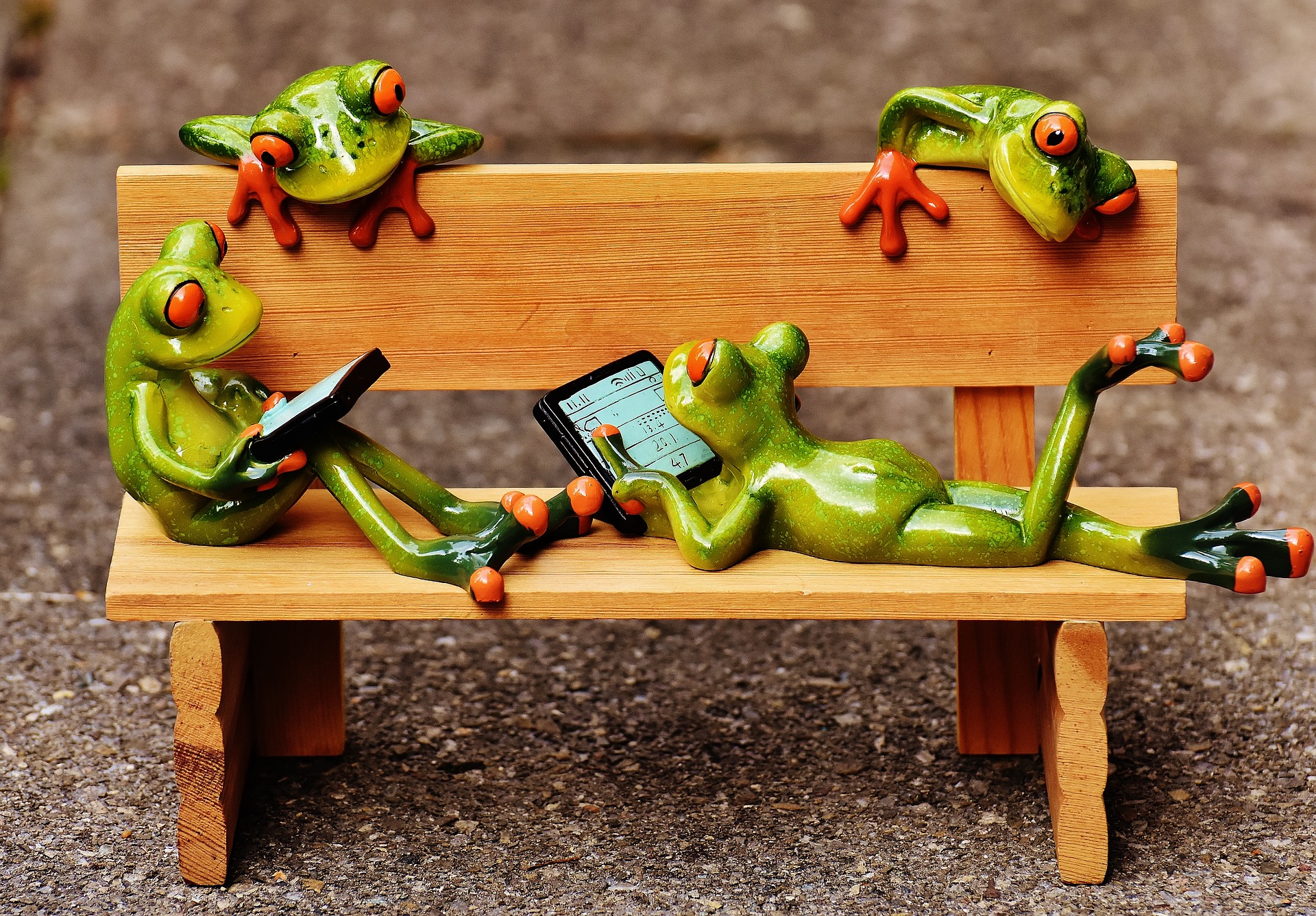