Climate Fiction and the Crisis of Imagination

This article analyses the representation of environmental crisis and climate crisis in Carpentaria (2006) and The Swan Book (2013) by Indigenous Australian writer Alexis Wright. Building upon the groundbreaking work of environmental humanities scholars such as Heise (2008), Clark (2015), Trexler (2015) and Ghosh (2016), who have emphasised the main challenges faced by authors of climate fiction, it considers the novels as an entry point to address the climate-related crisis of culture – while acknowledging the problematic aspects of reading Indigenous texts as antidotes to the 'great derangement’ – and the danger of a singular Anthropocene narrative that silences the ‘unevenly universal’ (Nixon, 2011) responsibilities and vulnerabilities to environmental harm. Exploring themes such as environmental racism, ecological imperialism, and the slow violence of climate change, it suggests that Alexis Wright’s novels are of utmost importance for global conversations about the Anthropocene and its literary representations, as they bring the unevenness of environmental and climate crisis to visibility. 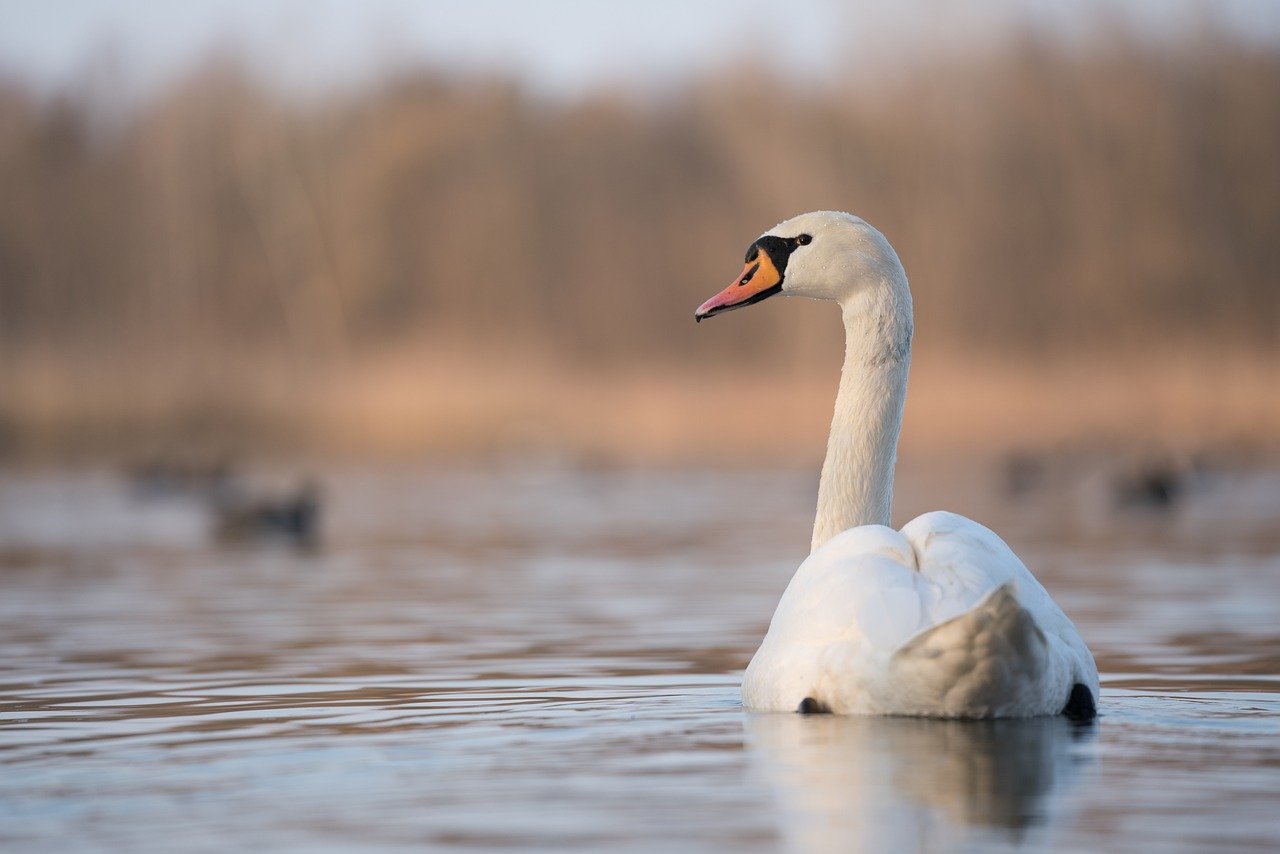