The aim of this article is to offer an answer to the question: How can we improve public engagement in the genetically modified organisms debate? It will describe the models of Public Understanding of Science and Public Engagement with Science. Public Understanding of Science dates back to the 1970s and is intended to create a relationship between science and people through education. The UK’s House of Lords Select Committee on Science and Technology introduced the Public Engagement with Science model in 2000. Public Engagement with Science calls for a dialogue between scientists and society, enabling science to be questioned. These models have been used in the past with controversial issues such as GM organisms, although not always successfully. The article concludes by proposing the Genetically Modified Organism Consortium. This proposal is based on the idea of engaging more voices in the debate, and offers a global, national and local response. 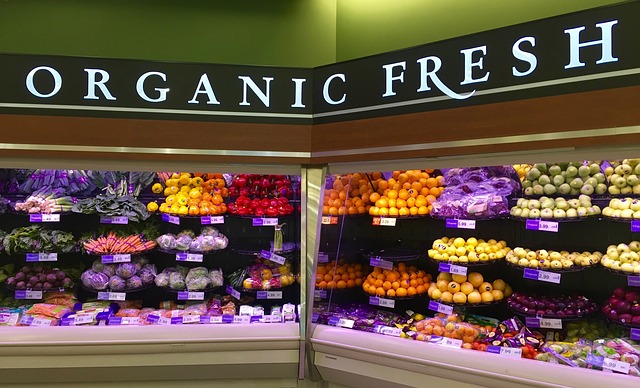