Do Androids Dream of Electric Sheep?

Borders in the Anthropocene

This article performs a close reading of the Philip K. Dick novel, Do Androids Dream of Electric Sheep? While developing the argument for an ‘ironic’ usage of the concept of the Anthropocene. This ironised conception is one that intends to countenance both the Anthropocene’s strength as a designation of human impact on the non-human and the important, valid critiques responding to the Anthropocene. Philip K Dick’s work, in particular Do Androids Dream of Electric Sheep? is a superb illustration of such an ironic dynamic because of the dual narrative structure present. For example, Do Androids Dream of Electric Sheep? raises questions about human identity that, while metaphysical, have great significance materially for the characters in the novel, and can be understood as a form of structural discrimination.  To demonstrate this ironic duality that should be brought to the Anthropocene, the article draws on Nick Land’s essay Kant, Capital, and the Prohibition of Incest: A Polemical Introduction to the Configuration of Philosophy and Modernity. 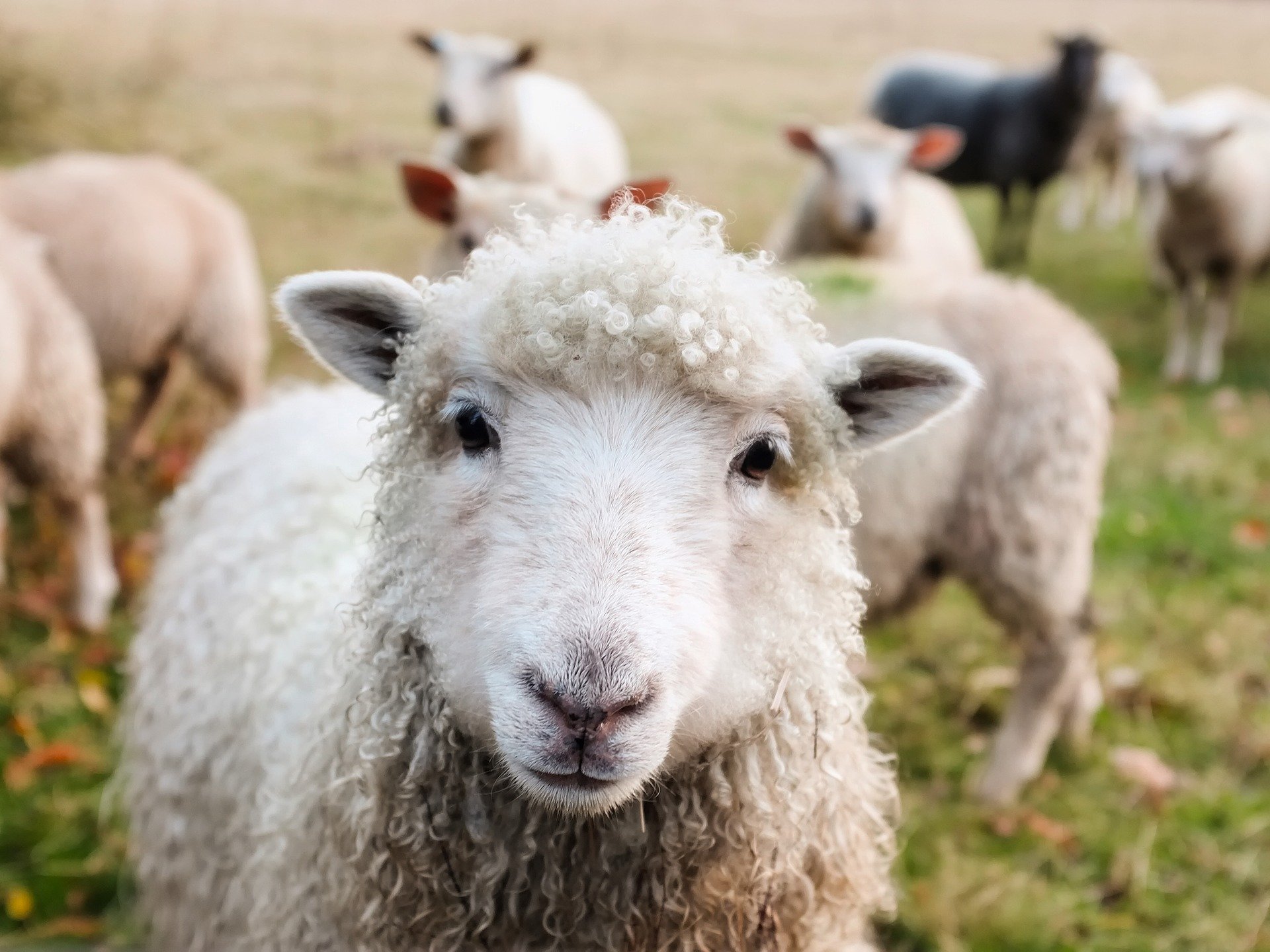