truthfulness and falseness, the autobiographical pact, comic philosophy, the possibilities of art to invoke thought, fabulation

This article takes Deleuze and Guattari’s ideas on art’s inventive function as a point of departure to analyse two graphic narratives that undermine ideas about truthfulness: Marjane Satrapi’s Persepolis and Riad Sattouf’s The Arab of the Future. It is argued that these allegedly autobiographical memoirs undermine genre conventions to create an implied readership who co-witnesses Satrapi’s and Sattouf’s experiences of oppression, racism, and war during their respective childhoods. It is shown how Satrapi and Sattouf undermine the autobiographical pact through graphic narrative’s ‘figures of thought’, a term introduced to capture the formal, thematic, and narrative possibilities of comics and graphic literature to make readers come into contact with unforeseen visions—and to possibly think anew. Specific attention is paid to the narrative voice, which in Satrapi’s and Sattouf’s works often goes beyond the personal perspective to account for collective experiences, as well as to the use of colour and line work that add critical layers to the stories told. In line with Deleuze and Guattari’s arguments, the poetic, which is the productive function of art, is shown to go beyond questions of truthfulness and falseness, allowing for new ways of thinking and for the creation of new worlds.

Doro Wiese was a WIRL-COFUND Fellow at the Institute of Advanced Study at the University of Warwick supported by funding from the European Union's Horizon 2020 research and innovation programme, under the Marie Skłodowska Curie Actions COFUND programme (grant agreement number 713548). 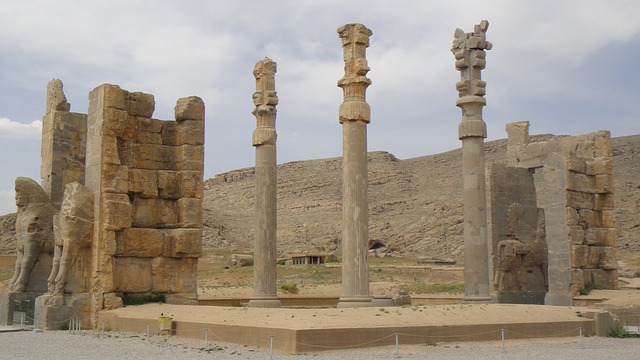