The Comforting Nonsense of Creativity

Jonah Lehrer’s book Imagine: How Creativity Works was discredited when it was discovered that it included fabricated quotes by Bob Dylan. It was also criticised for cherry picking the science of creativity and adding little of worth to the literature on the subject.

While this may be true, I suggest that much scientific literature about creativity is already epistemologically and methodologically incoherent, and characterised by the treatment of creativity as something with stable ontic status, rather than something which is always, inevitably produced through cultural processes of interpretation and association. An examination, using the tools of discourse analysis, of some of the research papers cited by Lehrer, along with other related examples, reveals some of the assumptions and rhetorical manoeuvres at work.

Despite the overt falsehoods in his book, the stories that Jonah Lehrer tells us are consistent with the stories that the research, science, and policy tell us about creativity – all are equally fanciful. Nevertheless, if we choose to suspend our disbelief in such stories, and their rhetorical prestidigitation, there are some comforts and pleasures to be obtained from the illusion of essential humanity that they create. 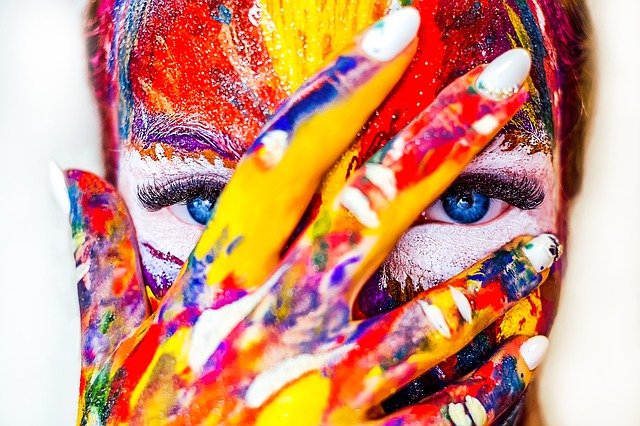