Are experts and laypeople at war?

The communication of information (‘facts’) by experts to the general public becomes challenging if there is an absence of trust in experts, and in the institutions they represent. There has been a perceived sense of a decline of public trust in expertise and science, an issue of concern highlighted by political leaders such as MP Michael Gove and Former US President Donald Trump. This paper presents a synthesis of differing fields of study to reflect upon the dynamic between expertise, risk and public response in democratic practice. It incorporates studies and theories from the fields of psychology, risk analysis, communication, epistemology and political studies to answer questions such as: what evidence is there that public antipathy toward experts exists? Is a war being waged between laypeople and experts, and what does this mean for public policy? How can risk perception research effectively contribute to the debate on trust in expertise?

The role of heuristics and psychology in decision-making is explored (as well as a brief sojourn into the sociology of risk) with regard to how risk perceptions are formed, and the role that experts play in this dynamic. In this article, I argue that the reports of a decline in trust in expertise are not based in evidence; in fact, experts and scientists are generally trusted by the public at large. However, this trust cannot be taken for granted as it continues to represent an increasingly critical element in communicating risk and upholding democratic principles in governance. 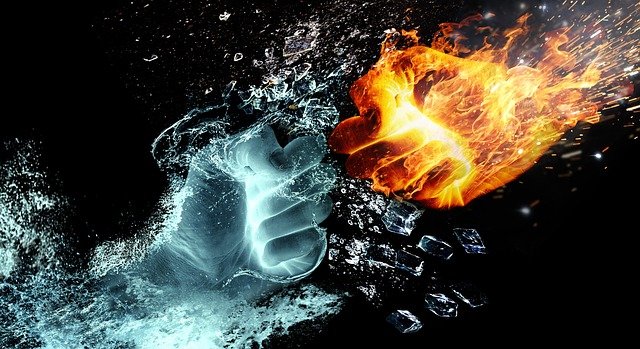