I will discuss the effect that the Great War had on the medieval woodland landscape of France, and how the cataclysmic destruction of the conflict is now represented, remembered and sometimes even preserved by the presence of post-war woodland. The unparalleled quantities of munitions that tore apart the landscape from 1914-1918 had both physical effects at the time, as well as longer-lasting manifestations that we see today. The first use of chemical weapons, along with the problems posed by their disbursement and disposal, also still affect the soil of the Western Front, as well as the trees and plants that traditionally grew in the region. I will also analyse the deeper and far more ancient significance of forests and trees within French culture, and how this has affected the way that people have interacted with the ‘Forêt de guerre’ landscape that grew up to replace that lost during the hostilities.

Orlando Prestidge B.A Hons, M.A is currently a professional archaeologist working for Northamptonshire Archaeology. He has taken part in and supervised archaeological surveys and excavations on a variety of sites throughout the UK, including Roman settlements in Northamptonshire, the Bronze Age Causeway at Flag Fen and the Sedgeford Great War Aerodrome site in Norfolk. He has previously studied MA in 20th Century Conflict Archaeology in the Department of Archaeology and Anthropology at the University of Bristol, where his thesis explored the subterranean worlds and hidden material culture of the Chemin des Dames region of Northern France during the Great War. He has also carried out a research placement in the Caverne du Dragon Great War Museum, where his thesis has also been included in the museum’s reference collection. Orlando is looking to begin his PHD studies at Bristol in 2014. 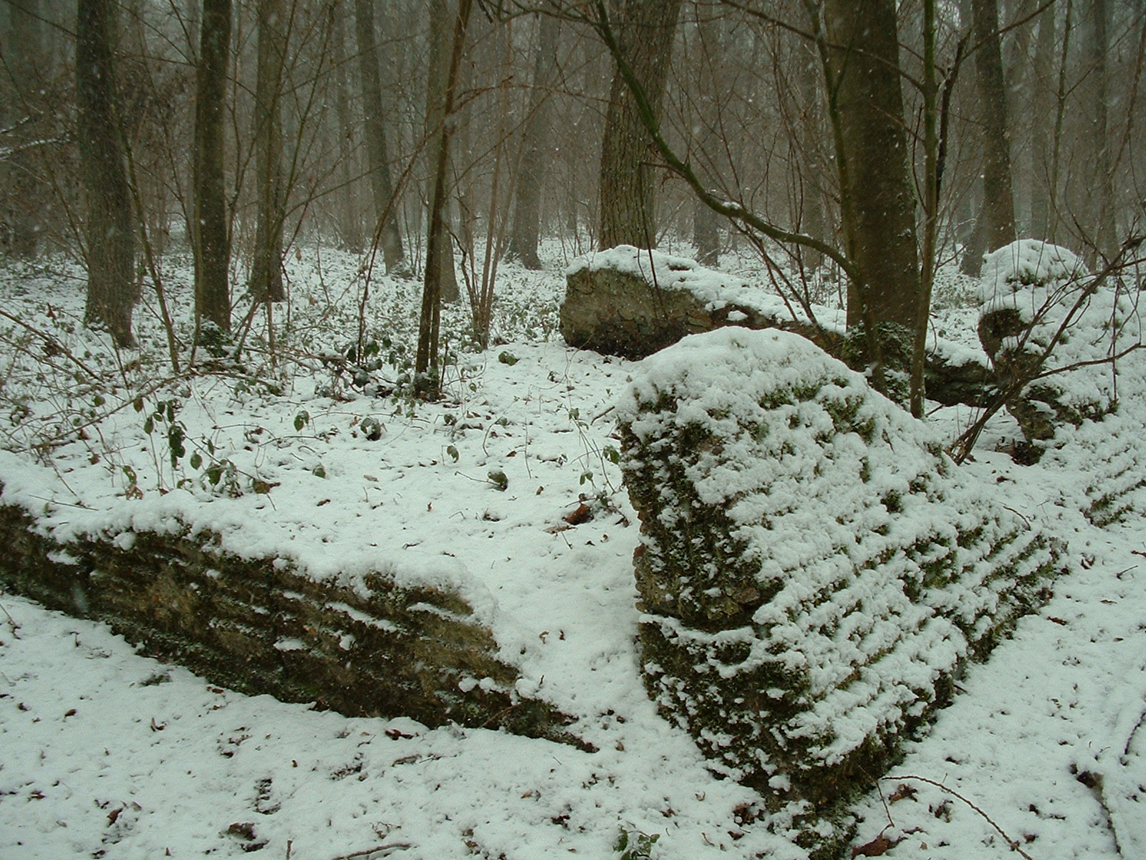