The Deontology of Using Pets in Academic Publishing-Related Sting Operations

Academic publishing has become considerably stringent in the past few years because of increased scrutiny focused on an overwhelming number of challenges. One of the greatest challenges that academia faces is the notion that certain elements within science publishing have entered an era of ‘fake’. There are few moral arguments in favor of anything fake in academic publishing, including fake identities (authors, reviewers, or editors), fake peer reviews, or fake publications. We argue – humor aside – that a zero-tolerance approach is likely essential to prevent the proliferation of fake aspects in academic publishing, independent of the publishing venue, i.e., journal or publisher. Sting operations against ‘predatory’ publishing outlets, which involve the use of fake authors, papers, or editors, continue to be selectively praised, including by some media. In this opinion article, we focus on the personification of animals assuming roles within academic publishing, such as authors or editors, to emphasize that while perhaps there is an element of humor, such actions may further endanger scientific integrity, precisely at a time when academic publishing is in the phase of a crisis of trust. We believe that while the authors of such hoaxes and sting operations involving animals, as well as some readers, may find humor in these actions, academic publishing cannot and should not be equated with reality shows. We ultimately argue that such hoaxes and sting operations have no place in academic publishing, nor do they have any scholarly value. Finally, we put forward a set of guidelines that could assist academics, including early career researchers, editors, publishers and ethics-related organizations, in dealing with these threats. 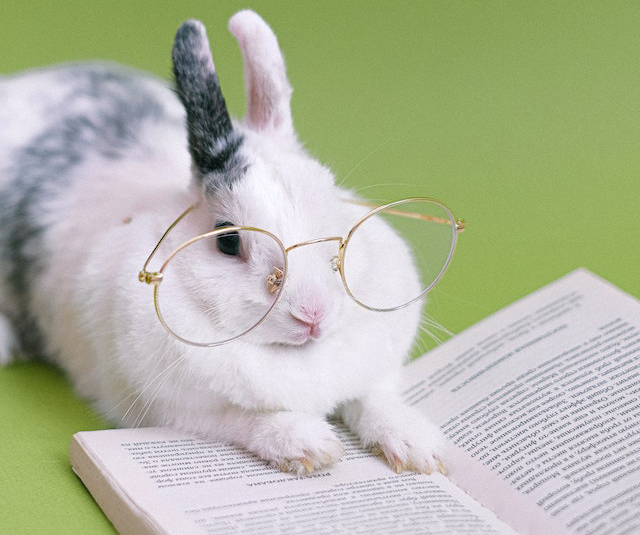