From Misfit to Guide

In the last four decades, ‘otaku’ and ‘hikikomori,’ namely popular culture enthusiasts and reclusive shut-ins, have been at the center of a heated debate in Japan concerning their social alienation. On the one hand, public opinion and mass media consider them individualistic nonconformists who selfishly disregard their interpersonal obligations, thus posing a threat to the cohesion of the nation. On the other hand, cultural critics, social scientists, and professional psychiatrists argue that their isolation may actually be the consequence of the current disgregation of the relational ties and of a consequent psychological state of constant anxiety and dejection. The article explores the complex ways the computer game Persona 5 goes against the view held by many Japanese in favour of the latter's explanation. To this end, the article applies the method of cultural studies on the portrayal of a specific character in the game, Sakura Futaba, as a case study. Ultimately, the article aims to demonstrate that Persona 5 constructs a revisionist representation of ‘otaku’ and ‘hikikomori’ on the base of a thorough knowledge of contemporary Japanese societal problems, a revaluation of the pop culture fan and the hermit's condition and abilities, and a newly defined vision of sociability. 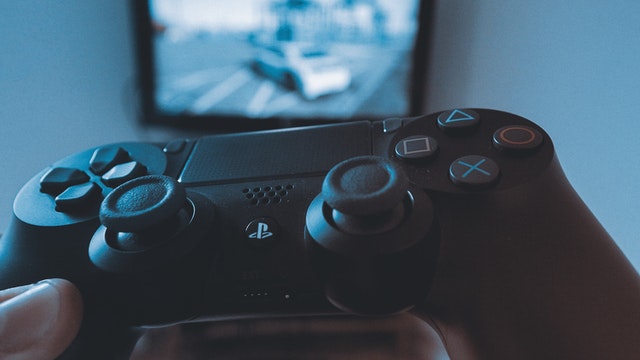