The queer potential of otaku subjectivity in Kio Shimoku’s Genshiken

‘Nerd’ is everywhere a lonely status, but queer identities and nonconforming gender expressions are especially socially isolating. This article examines the intersection of these two lonely identities, ‘nerd’ and ‘queer’, in Kio Shimoku’s manga Genshiken. Genshiken is a sort of roman-fleuve about a university otaku circle. One of the members, Hato, is a heterosexual male connoisseur of BL—homosexual ‘boy’s love’ amateur parody manga—who dresses as a woman. Rather than being doubly isolated for being both queer and a nerd, however, Hato finds that otaku culture is capable of accommodating his queerness. This paper argues that Genshiken proposes otaku subculture as a social space already equipped to accept nonconforming genders and sexualities due to its unique relationship with society and media. Hato represents the queer possibilities of otaku subjectivity, entangled as it is with late capitalist commodification. The aesthetic distance that—per Saitō Tamaki—otaku must maintain from the objects of their desire translates into an otaku acceptance of the aestheticisation of gender, which allows other otaku to accept Hato, alleviating rather than doubling his loneliness. Furthermore, for Hato this aesthetic distance becomes distance from his own gender and sexuality, allowing him to enjoy his own masculine body rendered into a consumable commodity in BL featuring himself. 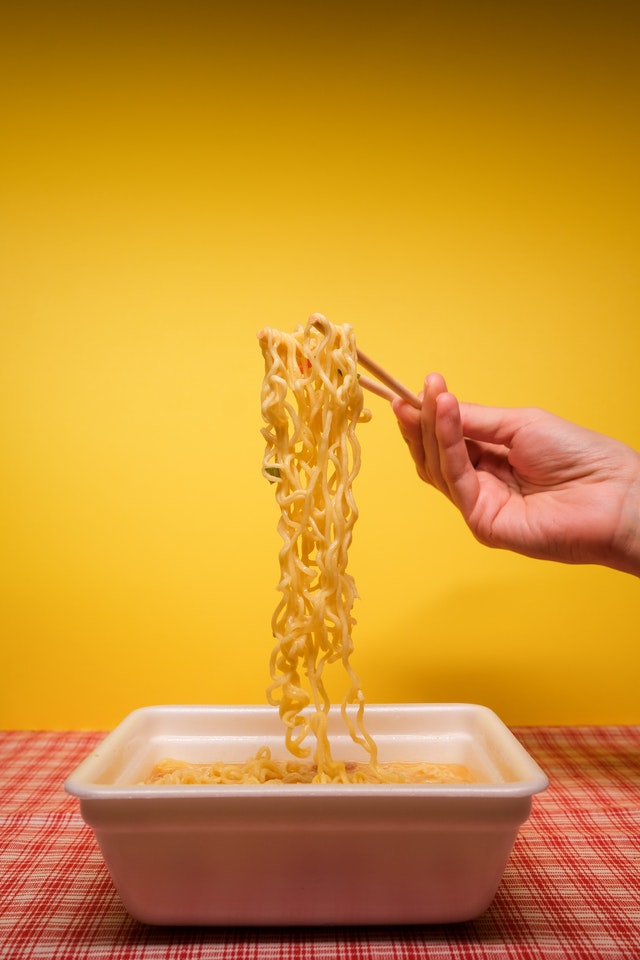