‘Nerdy’ detectives in the West and in the East

This article explores the problem of archetypical features in the fictional character Sherlock Holmes. There are many fictional works, which we may regard as proof of the increasing popular interest, where this character presents ‘awkward or socially embarrassing’ features that can be associated with tropes on ‘nerds’ even. At the same time in our post-modern society, we also see a great number of different ‘upside-down’ stories, which show us well-known fictional characters from another angle, explaining their stories or giving them unexpected features. We suggest that it became a trend to expand features immanent to an archetypical fictional character, shifting the focus towards them, and thus allowing the creators to change the character while still keeping some of his core characteristics intact. Such changes also make it possible to move a character to a different environment and make him look quite natural there. In recent TV shows, Sherlock Holmes has undergone drastic changes in his homeland – Great Britain, and he changes ever more when he appears in Japan. His devotion to his work as shown in classical works by Sir Arthur Conan Doyle has turned into a kind of sociopathic behaviour: he hates people and tries to avoid them; he is only interested in his work, which aligns him with ‘nerdy’ features. We suggest that in spite of these transformations, he is the same great detective, maintaining an archetypal identity that we can recognise easily. 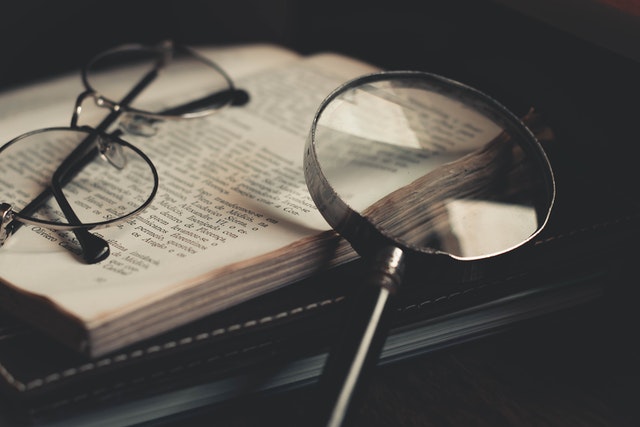