Nerddom plays an important role in G. Willow Wilson’s superhero comic books series ‘Ms. Marvel’: Its protagonist, Muslim Pakistani American teenager Kamala Khan is a comic loving, fanfiction writing, videogame playing nerd. The nerd community full of likeminded individuals provides her with a nurturing safe haven distracting her from the feelings of loneliness brought about by conflicts with her ambitious parents and by the Islamophobic bullying of her classmates. Reading this idealized representation of the American nerd community as a heterotopia of compensation in the Foucauldian sense, I argue that the diegetic nerds of ‘Ms. Marvel’ work to raise more awareness for the diversity of real-world nerd subculture by normalizing the presence of Muslim women of colour within it. Thus, ‘Ms. Marvel’s’ reimagination of nerddom as an open, welcoming, and egalitarian space debunks traditional stereotypes of nerds as white, socially inept young men and simultaneously celebrates the potential of nerdy interests to encourage mutual understanding between people from diverse backgrounds, as my analysis of exemplary passages from the book series will show. 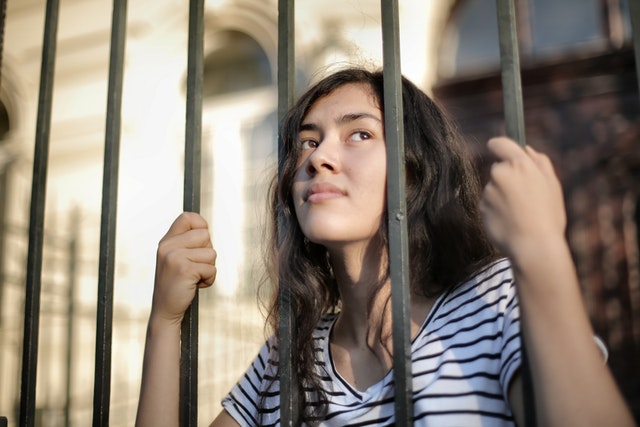