The Simultaneity of Loneliness and Popularity in Dear Evan Hansen

Musical theatre is an often neglected medium amongst popular culture studies. Critics of the theatre art form are quick to open the distance between musical theatre and other dramatic varieties, seeing it as melodramatic or banal. Dear Evan Hansen,  ¾ which first opened on Broadway in 2016, ¾ has generated a new wave of fans and critics alike by addressing larger cultural topics of mental health through songs. The narrative centres on the titular character, a nerd and self-professed social outcast struggling with loneliness and low self-worth, who gets caught up in a lie that sparks a social media movement. The audience watches as Evan attempts to negotiate his newly found popularity, being driven by the fear of losing a validation he had always longed to receive.

Despite technology and social media easing long distance communication and creating communities, nearly half of Americans report feeling alone or left out and struggle with presenting a ‘worthy’ self-image to a highly critical yet invisible online audience. Using a psychoanalytic approach, this paper will first discuss the modern narrative of Dear Evan Hansen and its motifs of loneliness and social belonging, before moving on to consider how musical theatre articulates conversations of loneliness and popularity whilst simultaneously engaging the audience as integral characters in the performance. 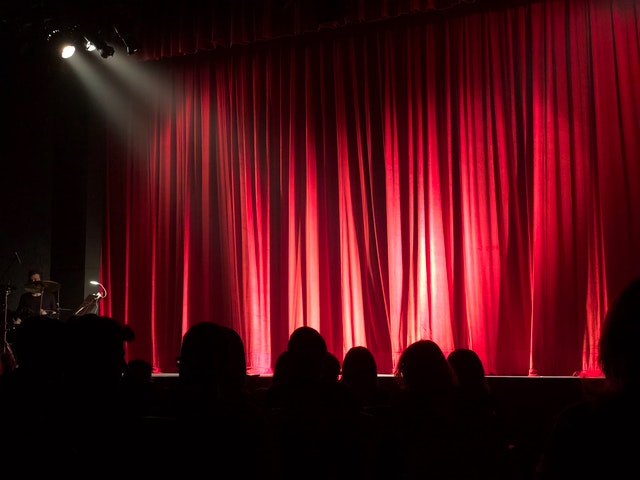