The Social Network, Who Am I, German film, Facebook, loneliness, nerds

This article analyses how Baran bo Odar’s film Who Am I: Kein System ist sicher (2014) productively engages with its US predecessor The Social Network (2010), directed by David Fincher, to undermine the notion of the lonely nerd. Both films revolve around the distinction between social connections in real and virtual life: on the one hand, this separation allows them to examine the validity of an online community as a remedy for loneliness and a potential catalyst for relationships in embodied meatspace; on the other hand, this enables them to self-reflexively discuss the workings of film narratives. The article will demonstrate how Fincher’s film challenges the notion of the lonely nerd by highlighting its constructedness, while presenting a nerdy protagonist who is not able to overcome his real-life isolation. Who Am I, in contrast, takes on the lonely nerd as a transnationally recognisable archetype mediated through Hollywood’s cinematic hegemony, moulds it into a specifically German context, and establishes firm social bonds for the nerd in meatspace. 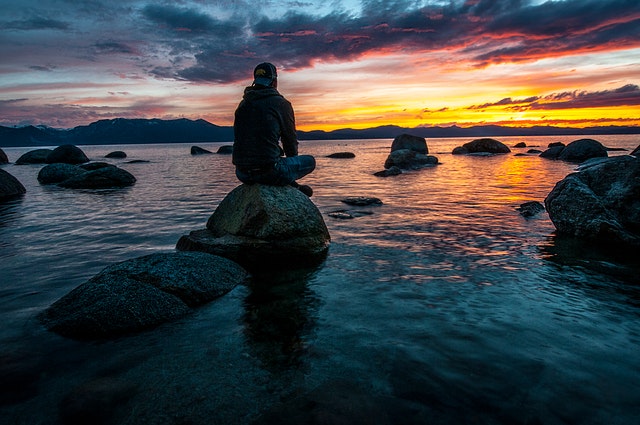