Whereas Black identity is the standard for cool, nerds are typically seen as anything but. Nerd identity is exemplified by characters who are awkward, highly intelligent, lonely and undoubtedly uncool. This article seeks to extend scholarship on nerd identity by critically examining the fictional representation of the Black nerd Burton ‘Gus’ Guster, a lead character in the American program Psych (2006 – 2014) and subsequent made-for-television movies. Gus both embodies and extends our understanding of nerdiness by considering not only Blackness, but also types of loneliness. Despite meaningful friendships and a close-knit family, Gus experiences loneliness throughout the series. It is not until the made-for-television movies that we see Gus enter into a long-term, committed intimate relationship, thereby addressing the most painful type of loneliness. 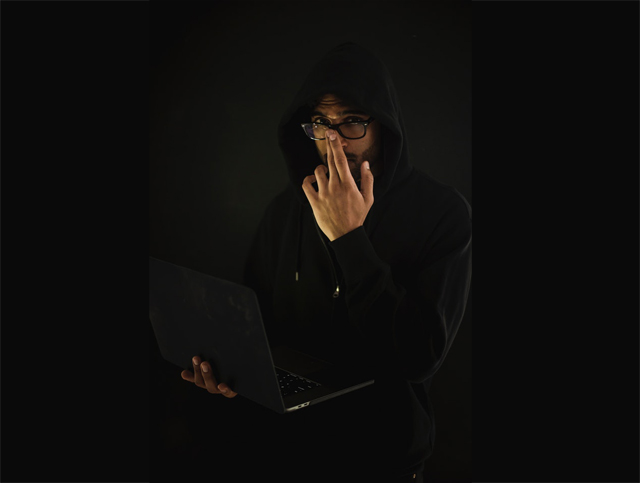