On 9 November 2013 the Prisoner of War Network, in conjunction with the War and Representation Network (WAR-Net), brought together forty academics and researchers at the University of Warwick to discuss ‘Representations of Prisoner of War Experience’. In response to Paul Gready’s claim that ‘to be a prisoner is to be variously written’, scholars from across Europe and North America and a wide range of disciplines (including history, film, politics, literature, history of art and archaeology) discussed the fascinating work being done in the emergent field of prisoner of war studies, as well as the possible future directions and challenges for such research. Eighteen speakers approached the question of the representation of prisoner of war experience, both by the historical actors who underwent forced dislocation (captors and captives alike) and by researchers themselves.

Gready, P. (1993), ‘Autobiography and the “Power of Writing”: Political Prison Writing in the Apartheid Era’, Journal of Southern African Studies. 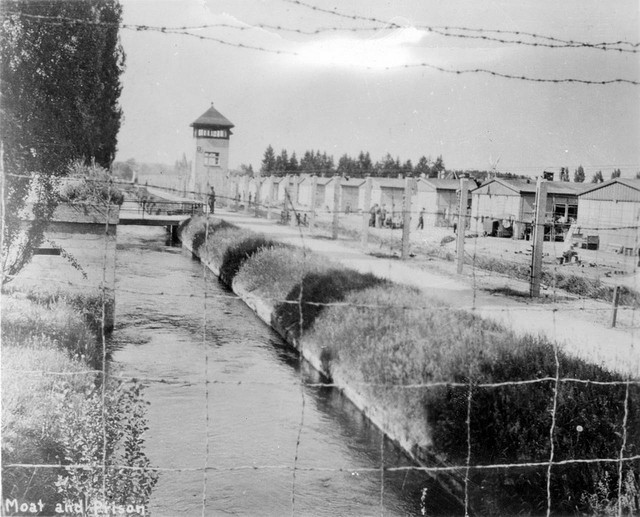