Saved by the Nerd

Otaku and the space of family in Summer Wars

This article analyses Hosoda Mamoru’s anime film Summer Wars (2009) through its rearticulation of the lonely male otaku. A highly debated issue in and outside of Japan, the otaku community of fans shares with nerds associations with obsessive interests, technology, and lack of social skills. Summer Wars provides a counternarrative to such discourses by setting up a story of interpersonal ties with an otaku at its centre. Furthermore, the film displaces this story to rural Japan, thus recontextualising the otaku’s typical highly technological urban environment by relocating one of them amidst a large family and historical continuity. Through this emblematic shift in space, in opposition to the city at multiple levels, Summer Wars takes a novel approach in representing the otaku’s potential for sociability, while still retaining the very features that may categorise him as an otaku; at the same time, the film uses otaku themes to create an imaginative reflection on the importance of interpersonal familial bonds, recuperated through the space of the native place. 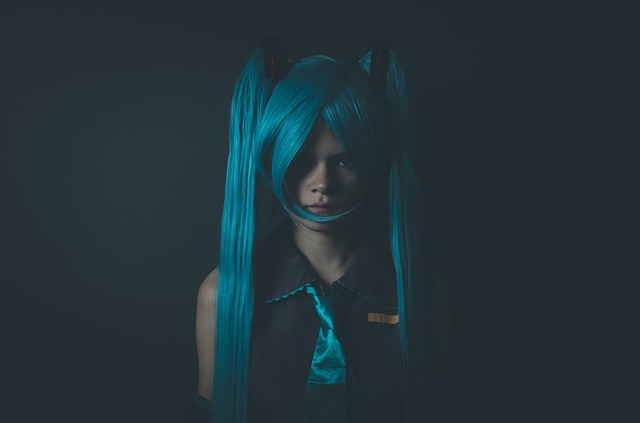