On 27 July 2012, in his judgment following ‘The Twitter Joke Trial’, the Lord Chief Justice of England & Wales quoted from King Lear (Folio).  The trial was the first time a British Court had considered the use of Twitter in the context of a bomb hoax.  The judgment was hailed as ‘a victory for common sense’, reversing decisions of two lower courts.  It now provides authority against similar prosecutions.  This paper argues that the use of a four-hundred-year-old Shakespearean text in negotiating modern legal principles is of considerable cultural significance – both through using the familiar to respond to the new – and by invoking Shakespeare’s voice within the powerful social mechanism of the law courts.  It also considers the advantages and disadvantages of literary allusions within legal proceedings, contrasting these two widely reported judgments.

This piece is adapted from a transcript of: King Lear, Twitter and the Da Vinci Code given as part of the Sidelights on Shakespeare lecture series at University of Warwick on 29 November 2013.

John Curtis, MA Barrister, is undertaking a part-time postgraduate research degree at The Shakespeare Institute. He graduated from the University of Warwick in 1991 before completing postgraduate and professional qualifications in Law. He was called to the Bar at Middle Temple in 1996. His legal career includes advocacy as well as corporate, criminal and commercial work. In 2009, Johngained a MA from the Shakespeare Institute. His current research focuses on judicial rhetoric and Shakespeare’s cultural value. It combines the building and analysis of a database of several hundred allusions to Shakespeare that are located within the English Law reports. His play Shylock v Antonio: The Appeal was performed as part of the Shakespeare Birthday Celebrations in 2012 and has been performed at other venues since. He hopes to publish part of his research as: Shakespeare and the Judiciary in 2015.

Professor Watt is the author of Equity Stirring: The Story of Justice Beyond Law (Hart, 2009) and Dress, Law and Naked Truth: A Cultural Study of Fashion and Form (WISH List, Bloomsbury Academic, 2013). He is also co-editor of Shakespeare and the Law (Hart, 2008) and of the journal Law and Humanities. In addition to teaching law, he regularly delivers workshops on rhetoric for the Royal Shakespeare Company. 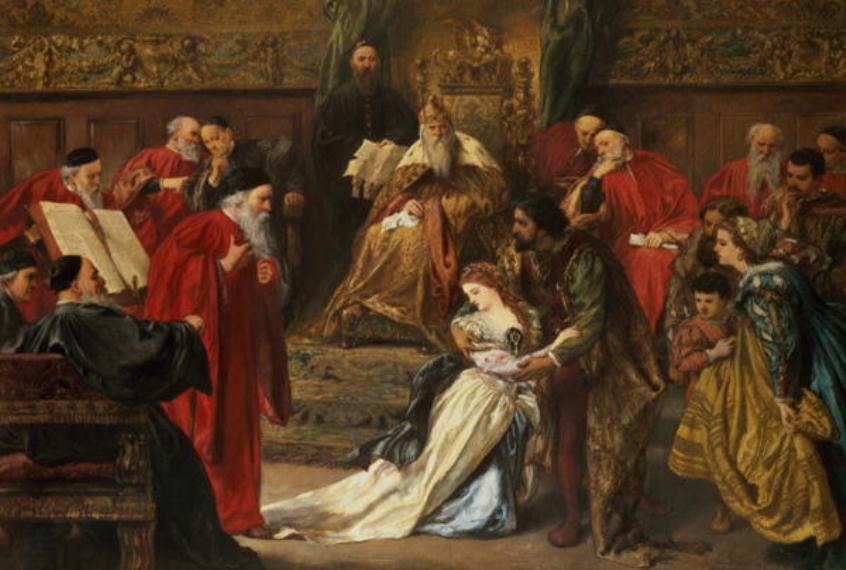