Social and Spatial Representations of the Nerd in Donnie Darko

The nerds of 20th and 21st century global pop and visual culture have taken various forms over the decades. In a plethora of media - from video games to comic books to film - individuals associated with this subject position have typically been shown to be on the periphery of socio-spatially determined spaces of value. Through contemporary North American high school dramas, comedies, romances, and thrillers ranging from The Faculty (1998) to She’s All That (1999) to The Twilight Saga (2008-2012), these socio-spatial spaces of value are typically associated with social capital and popularity. Richard Kelly’s protagonist in his directorial debut Donnie Darko (2001) raises interesting questions concerning the relationship between the nerd, the outsider and the loner, and their relation to social and personal space. In socio-spatial terms, Donnie calls into question the value and power of socio-spatially determined zones of value if one sees such spaces and structures as valueless in principium. This paper conducts a close reading of Donnie Darko, beginning with the assumption that Donnie is a nerd and, parsing the character through the socio-spatial relations of a variety of adolescent subject positions, what Donnie Darko ultimately uncovers about identity, space, and value. 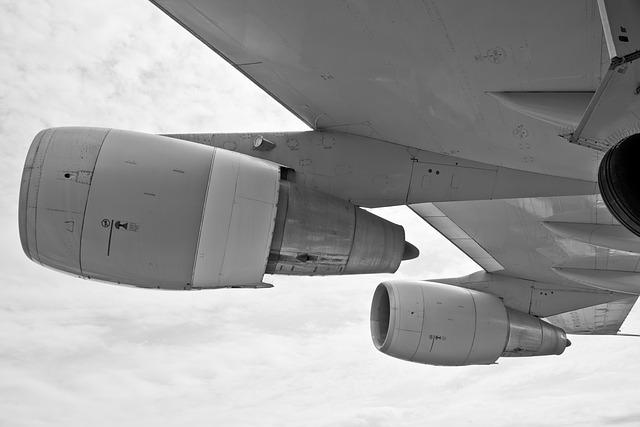