The perceived loneliness of nerds

This introduction establishes the main perspectives of the special issue on the relationship between loneliness and nerds. We argue that the stereotype of the lonely nerd is becoming increasingly reductive in the technological age at the turn of the 21st century, in which being a nerd is not only perceived as cool but in which nerds also occupy central positions of power. We also stress the transnational perspective of the special issue. While the majority of studies on fictional representations of nerds focuses on the Anglo-American context, the issue moves away from this hegemony, also engaging with studies on narratives of nerds produced in other cultural contexts, ranging from Europe to Asia. This informs the issue’s interdisciplinary approach, whereby intersections between different cultural contexts are reflected in connections across various media that have shaped the perception of lonely nerds. Finally, we challenge the traditional perception of the nerd as white, male, heterosexual, and middle class and establish five analytical categories that will help us to present a more diverse image of the nerd, particularly with regard to race, gender, and sexual orientation. 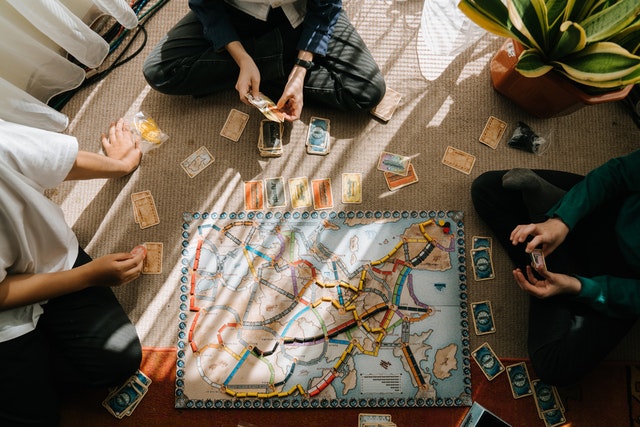